Men are not sheep

Photographs of Angelina Jolie, Nicole Kidman, and other pale, beautiful women cover the walls of the shack under a layer of dirt. Among them, the proud gaze of Stalin stands out. “Without him we would all be Germans,” says Pore Foretilidize, pouring me another glass of chacha. “Drink, Mussolini!” the 80-year-old commands. He likes to call me that because of my Italian origins.

Foretilidize lives in one of the steep valleys of Tusheti, a region of Georgia that borders Russia along the Greater Caucasus Mountains. Every year, at the end of summer and before the first snowfall, he makes the journey to the warm plains of Vashlovani with his flock of sheep.

Around the same time, Azerbaijani shepherds depart their summer pastures in Kvemo Kartli in the southeast of Georgia, while Georgian Chechen shepherds of the Kist ethnic group leave their homes in the Pankisi Gorge. They are all headed in the same direction. For a few months, Vashlovani becomes a multicultural haven for shepherds.

It took me two days of travel on bad roads, including 20 miles on foot, to get here. I had planned to photograph the trip back to Tusheti, but was told at my arrival that we wouldn’t be leaving for another three weeks because of the snow. So instead, I started documenting life in these shacks, which Georgian shepherds of all backgrounds have temporarily called home for countless winters.

Vashlovani sits in the last folds of Georgia before the arid plains of Azerbaijan. There is not enough water to shower, shepherds only bring two set of clothes: one to wear every day and one for when they go back to their families once a month. 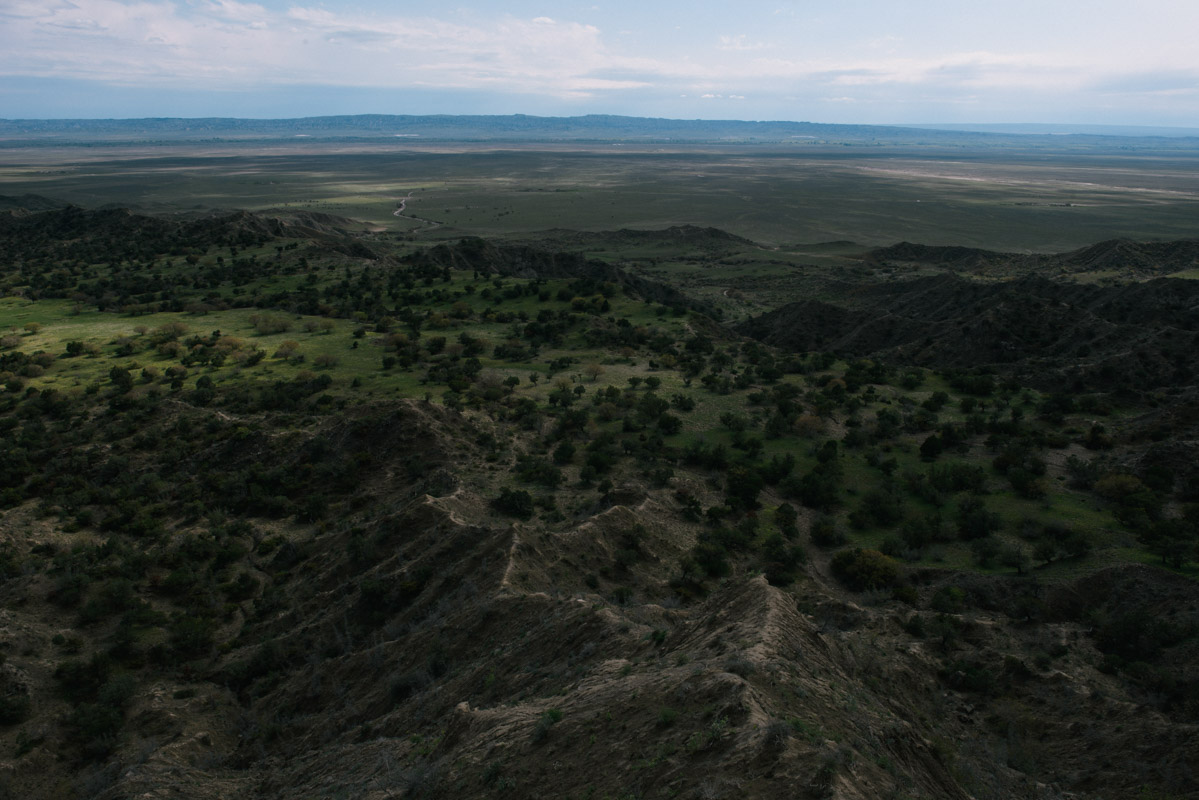 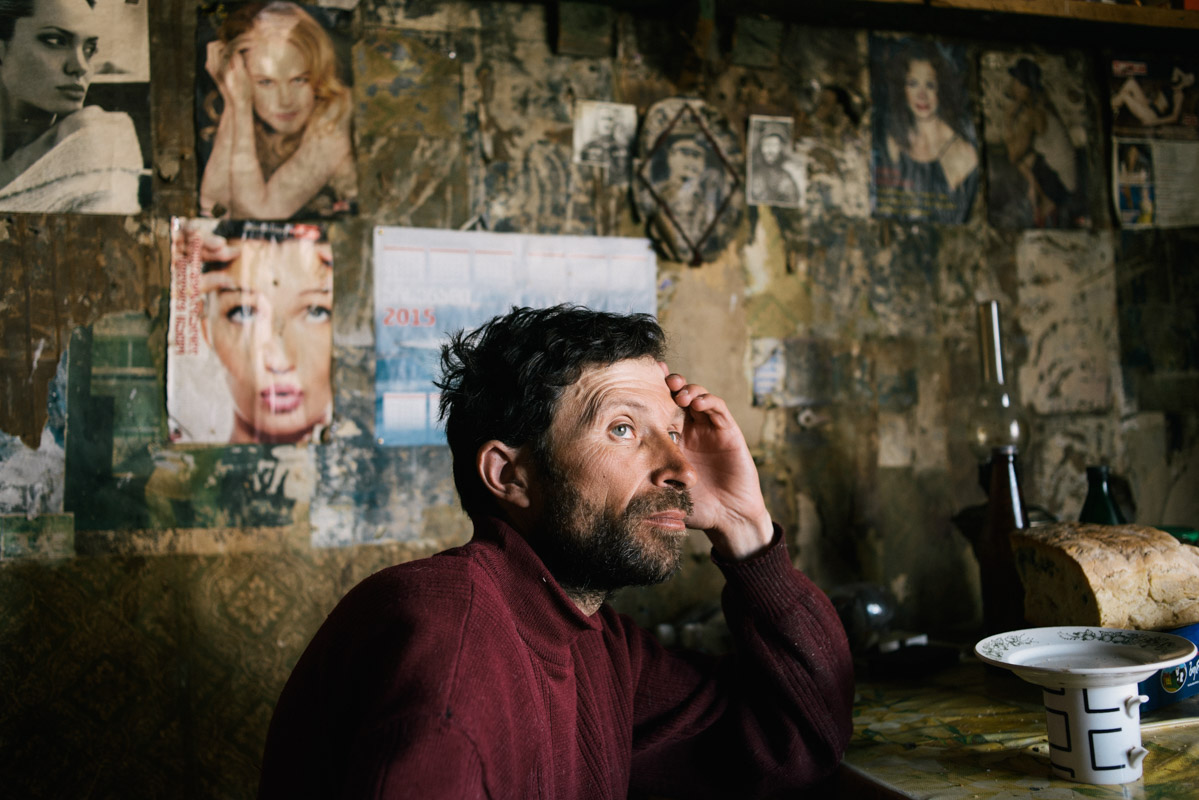 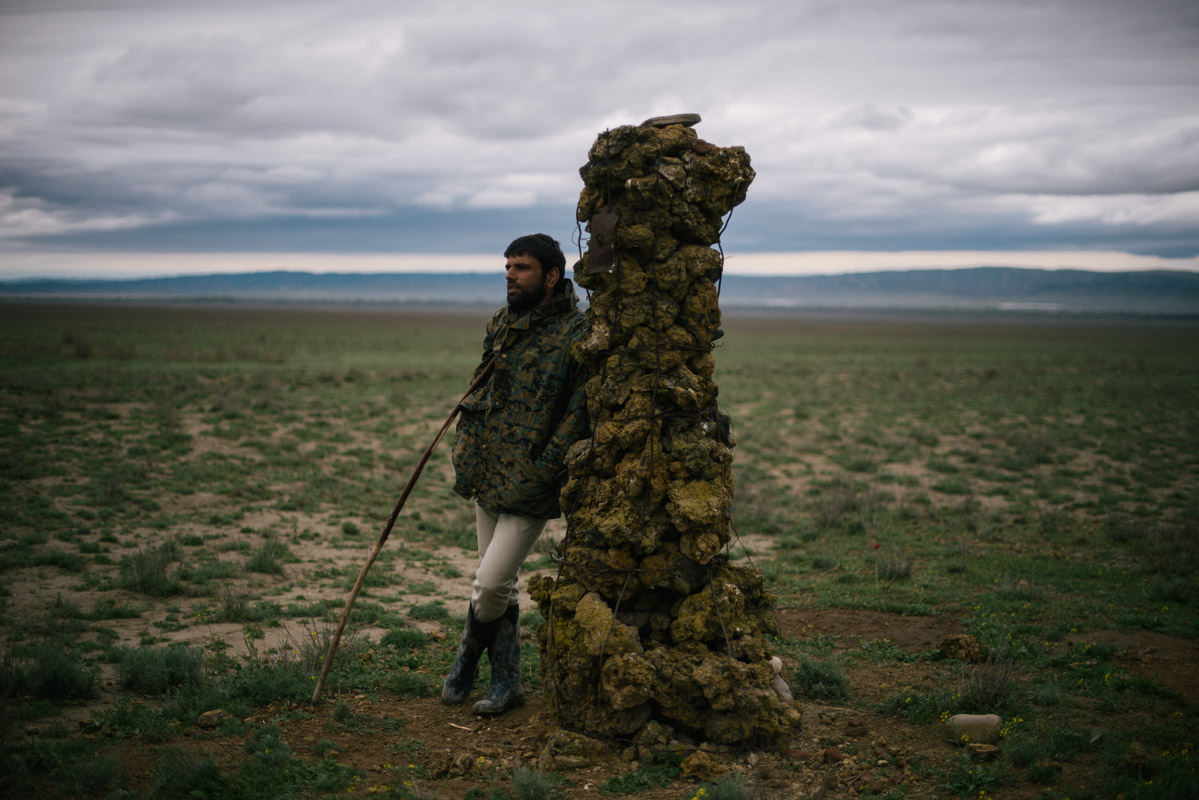 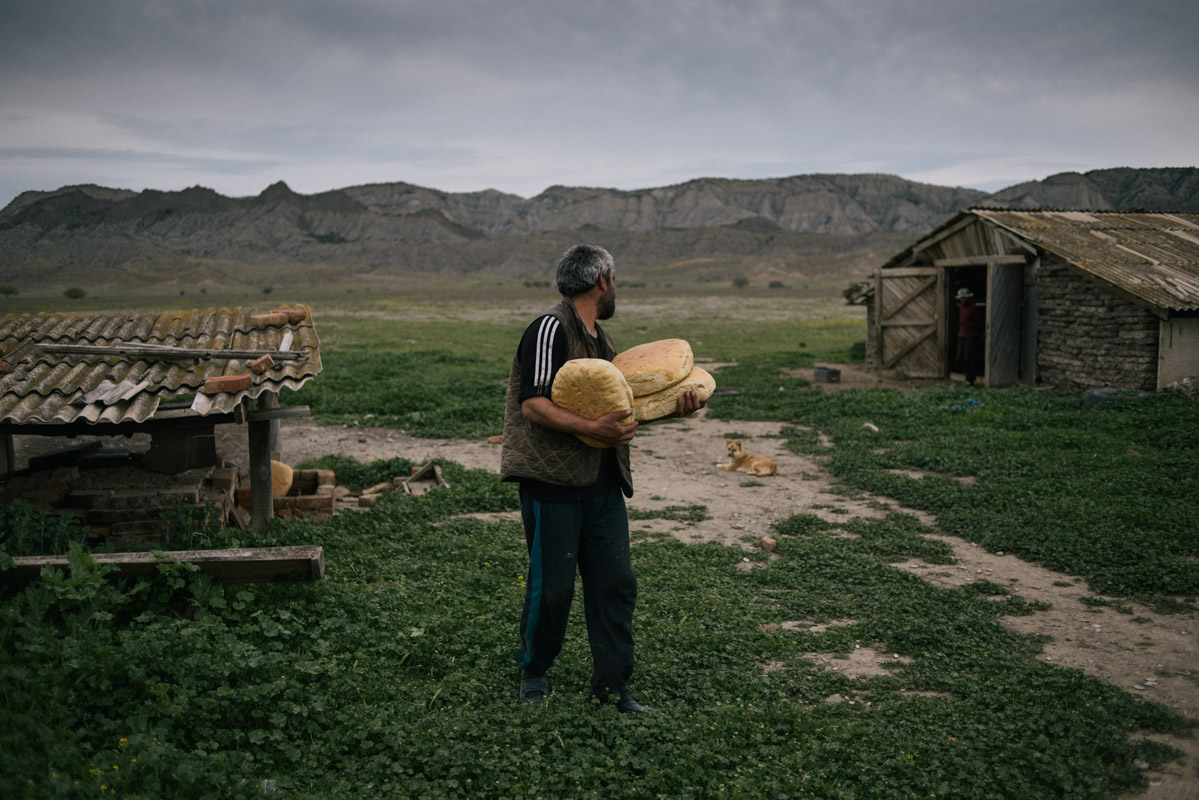 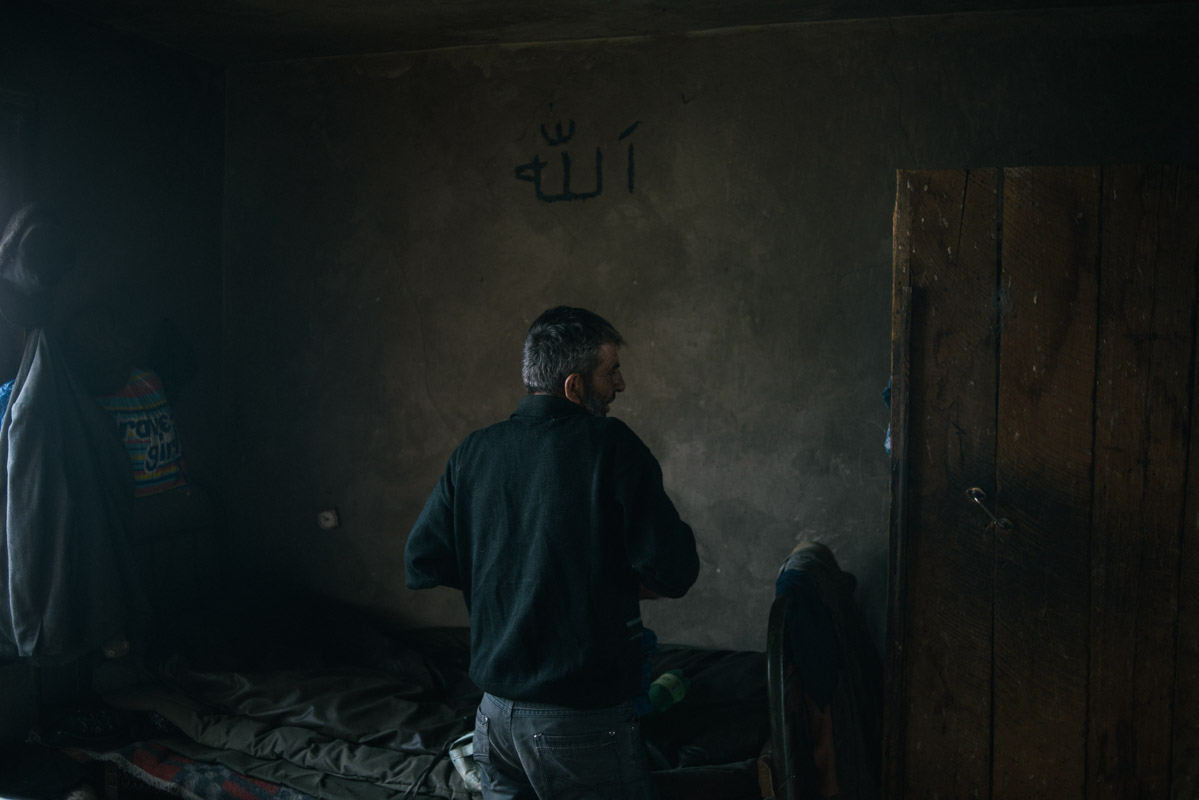 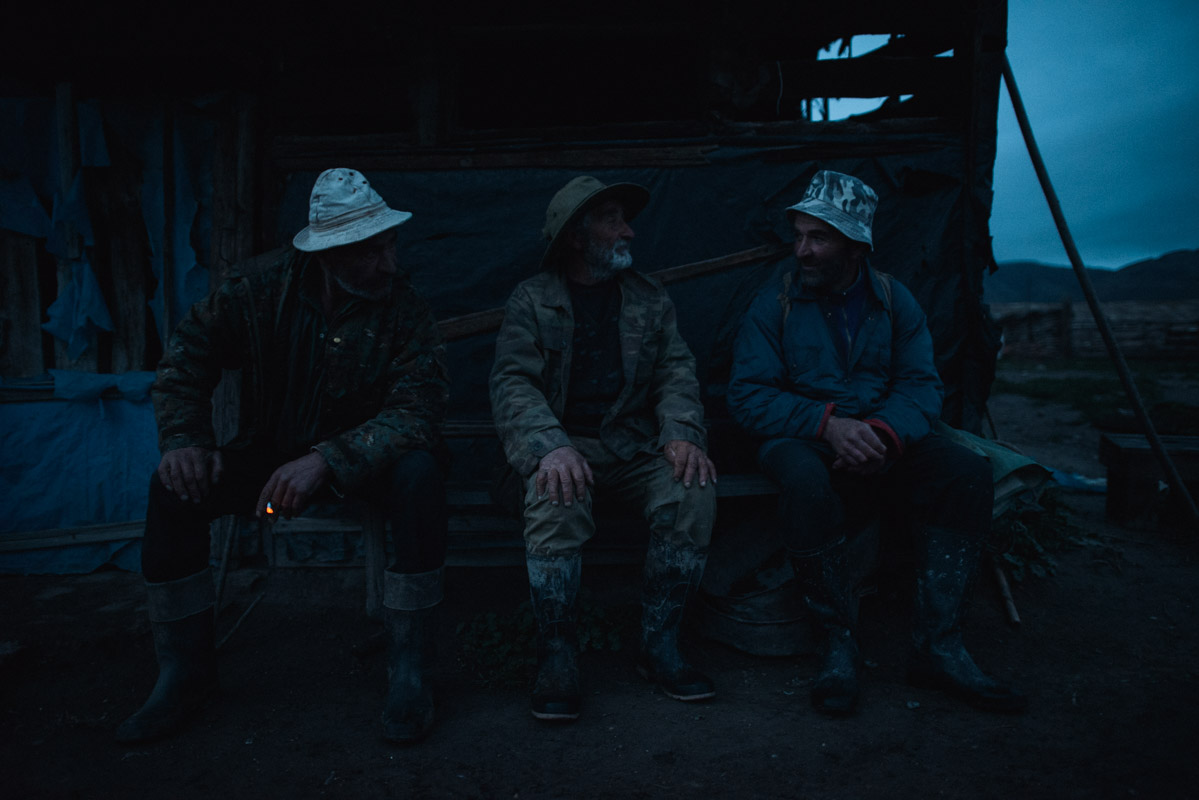 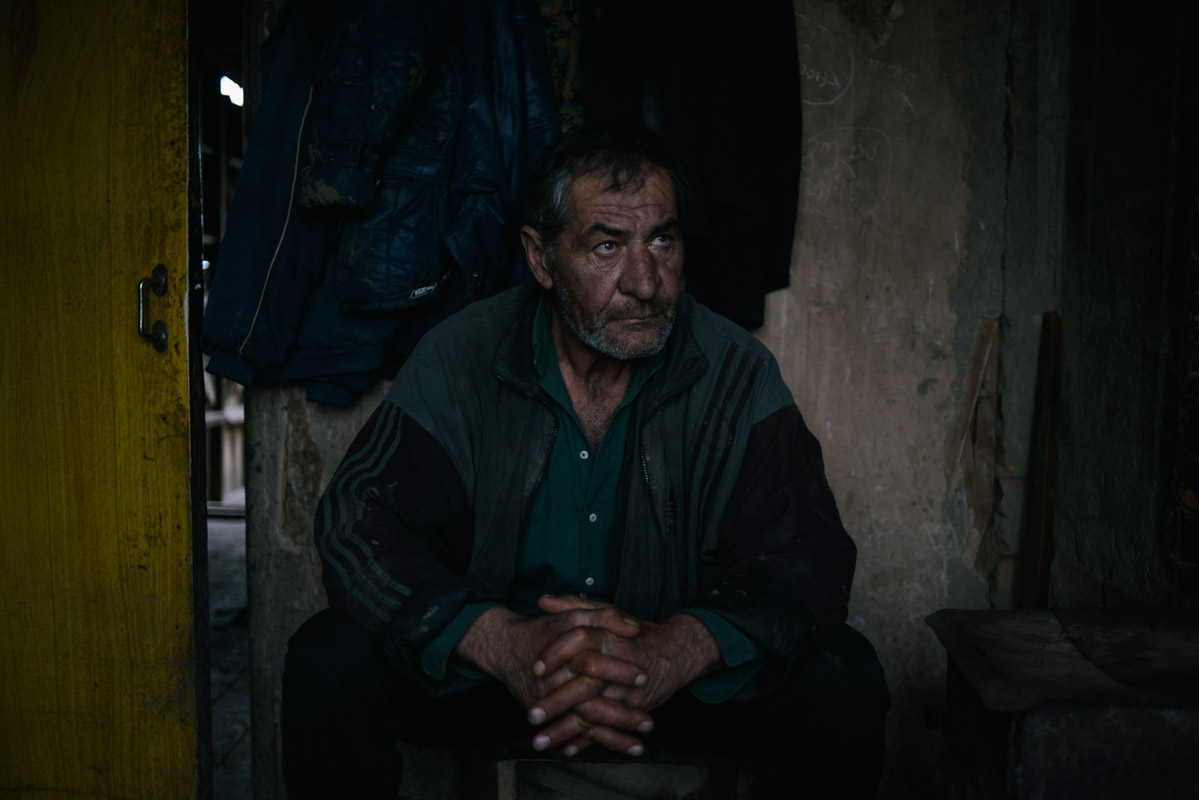 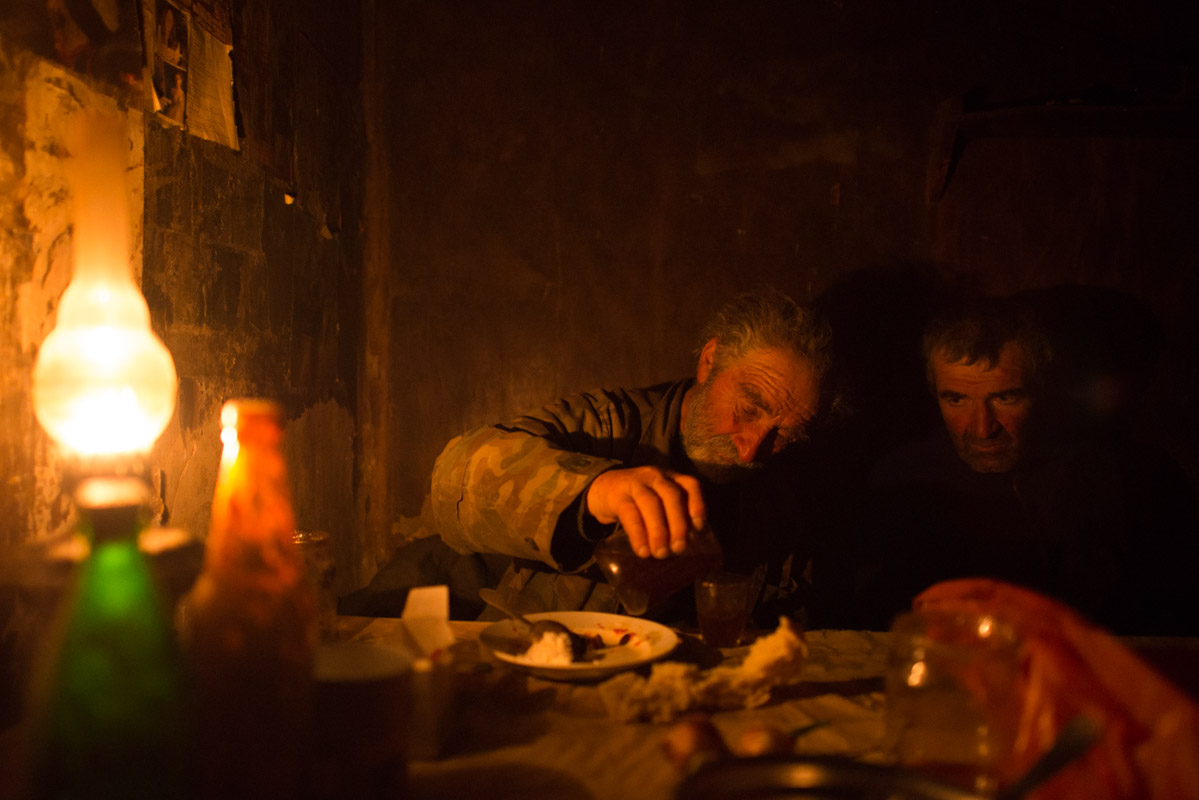 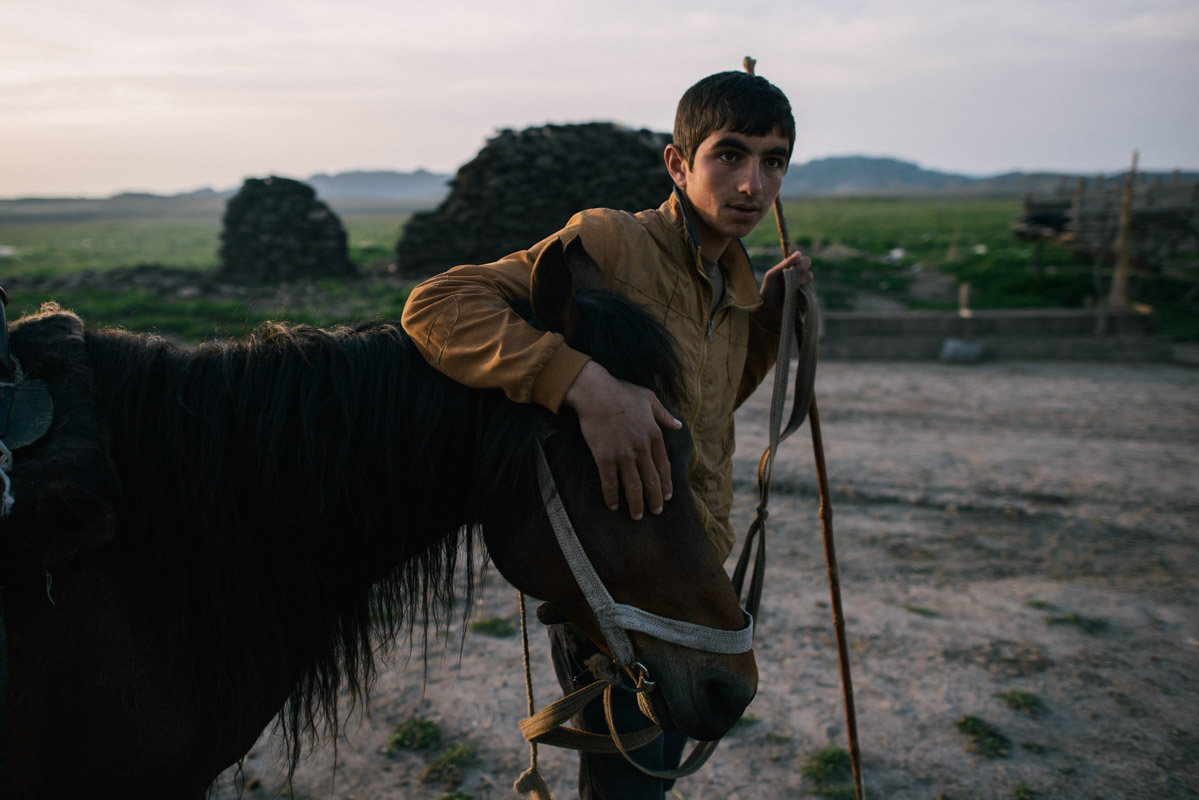 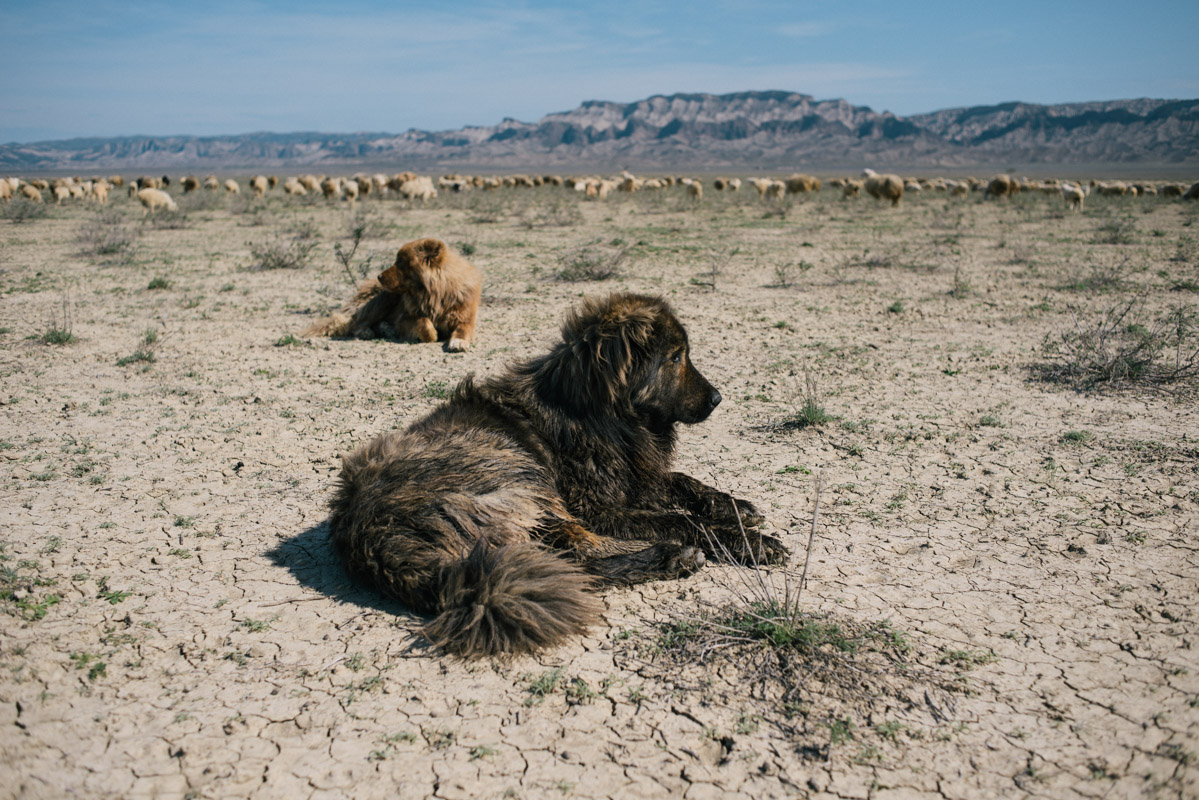 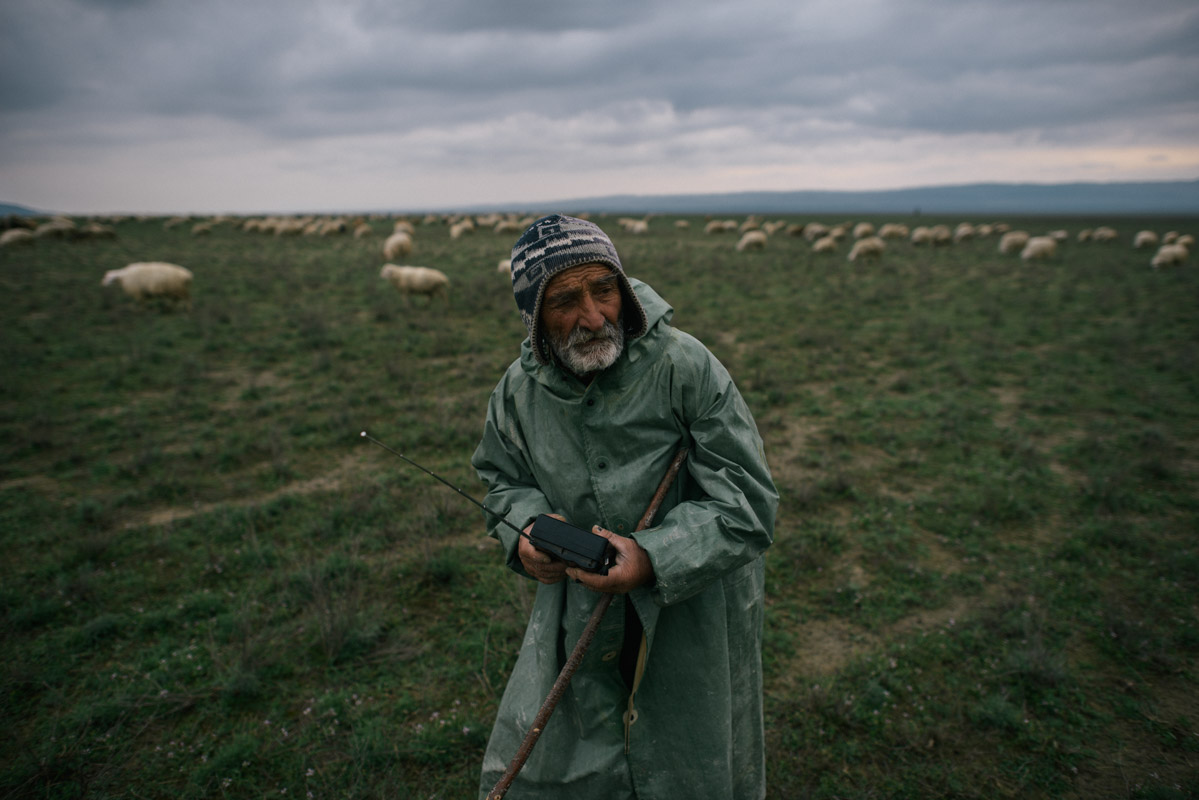 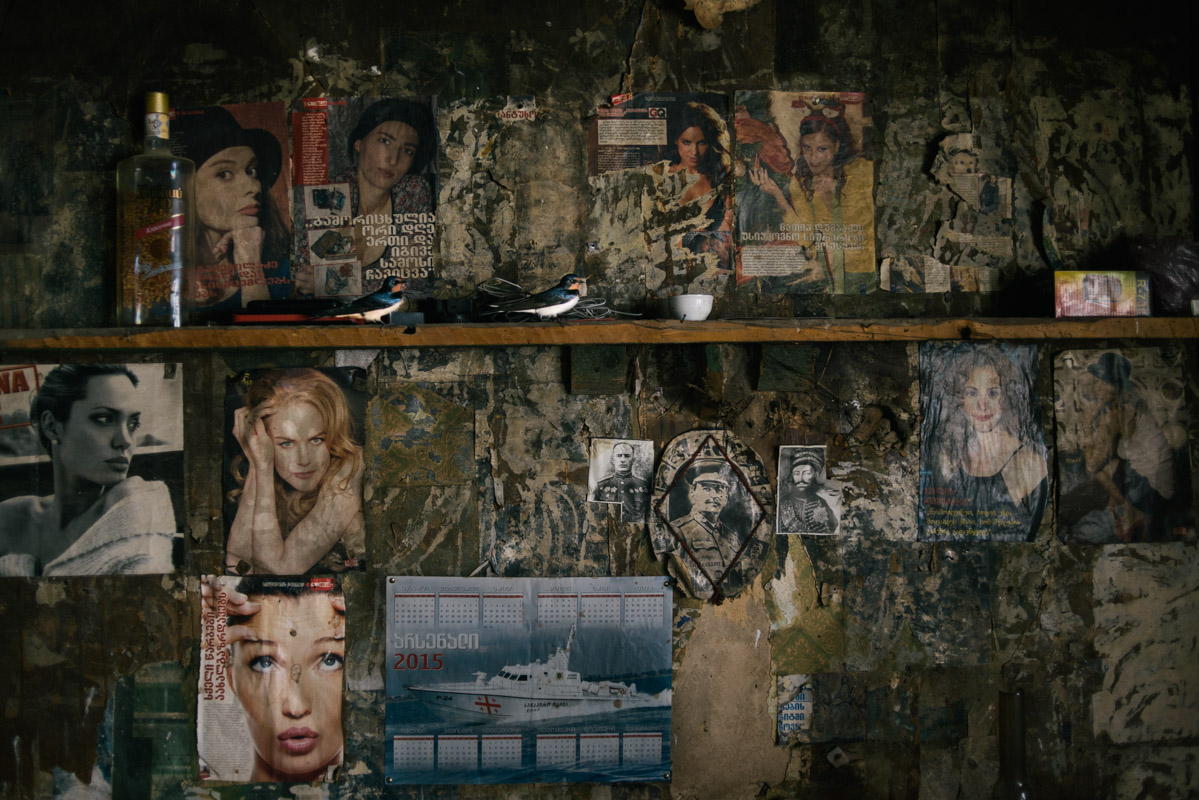 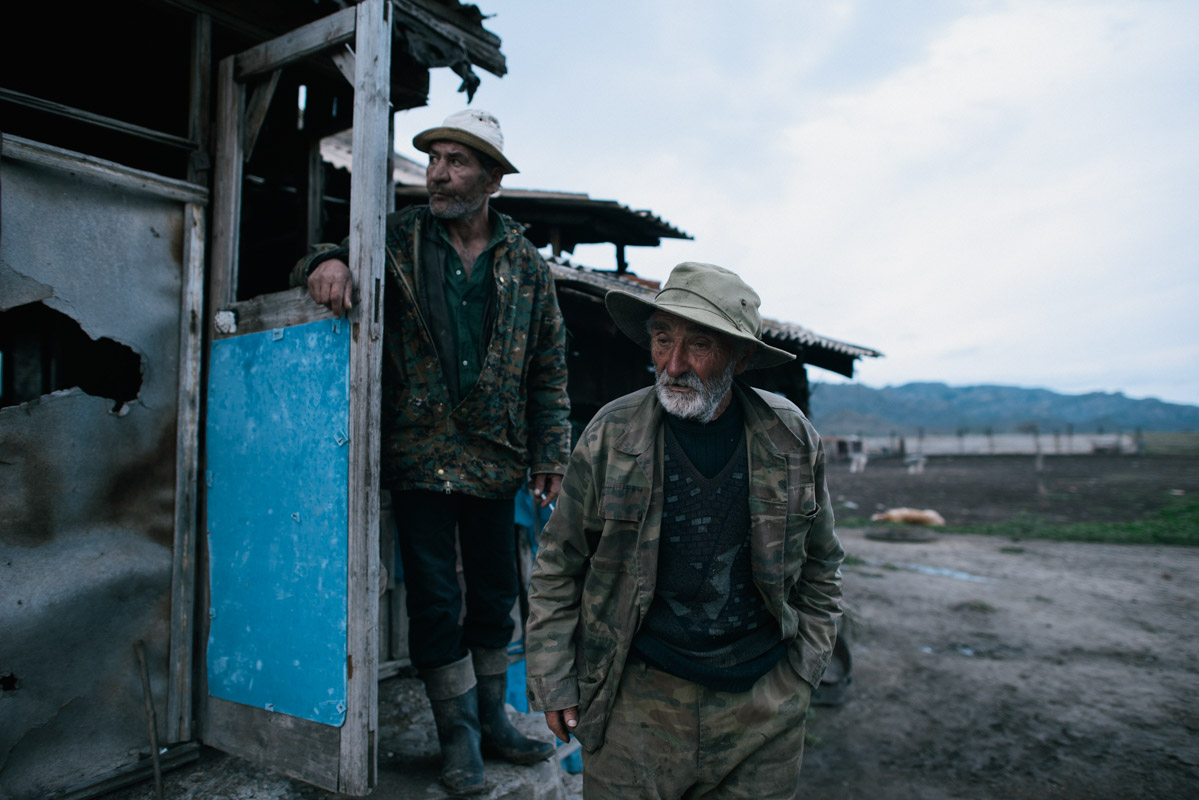 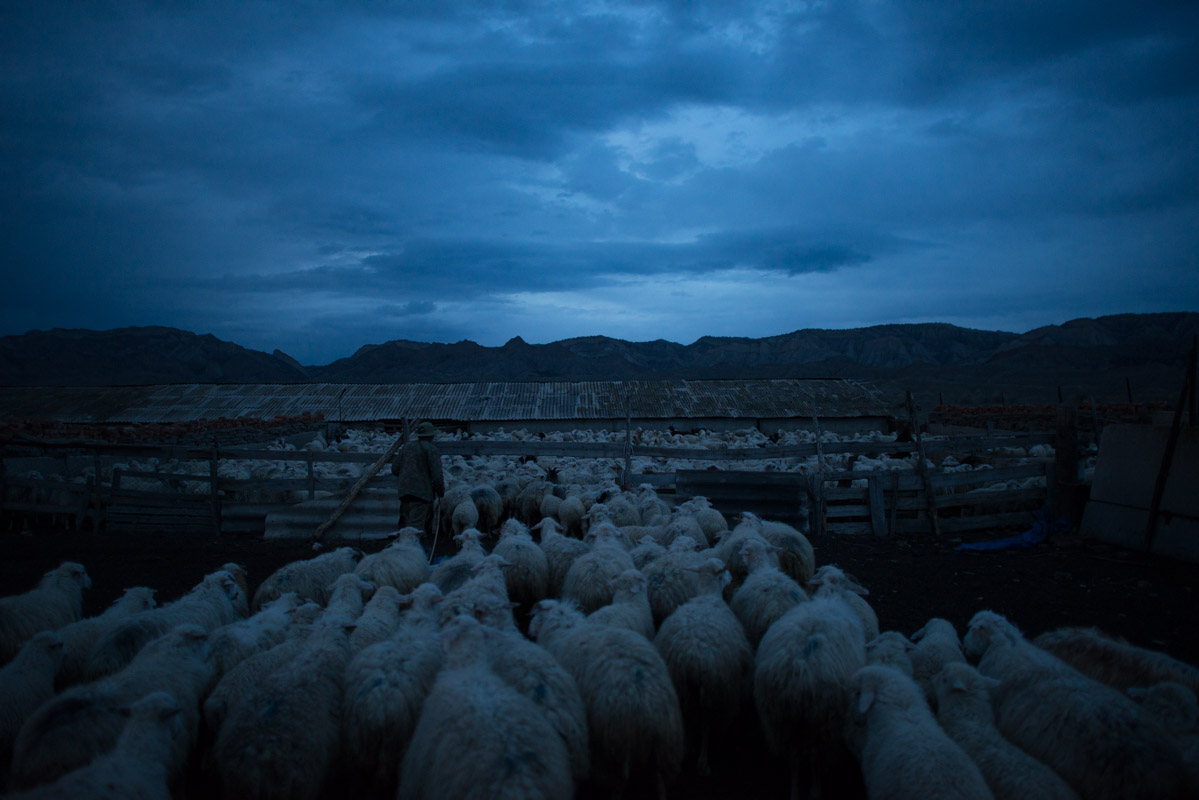 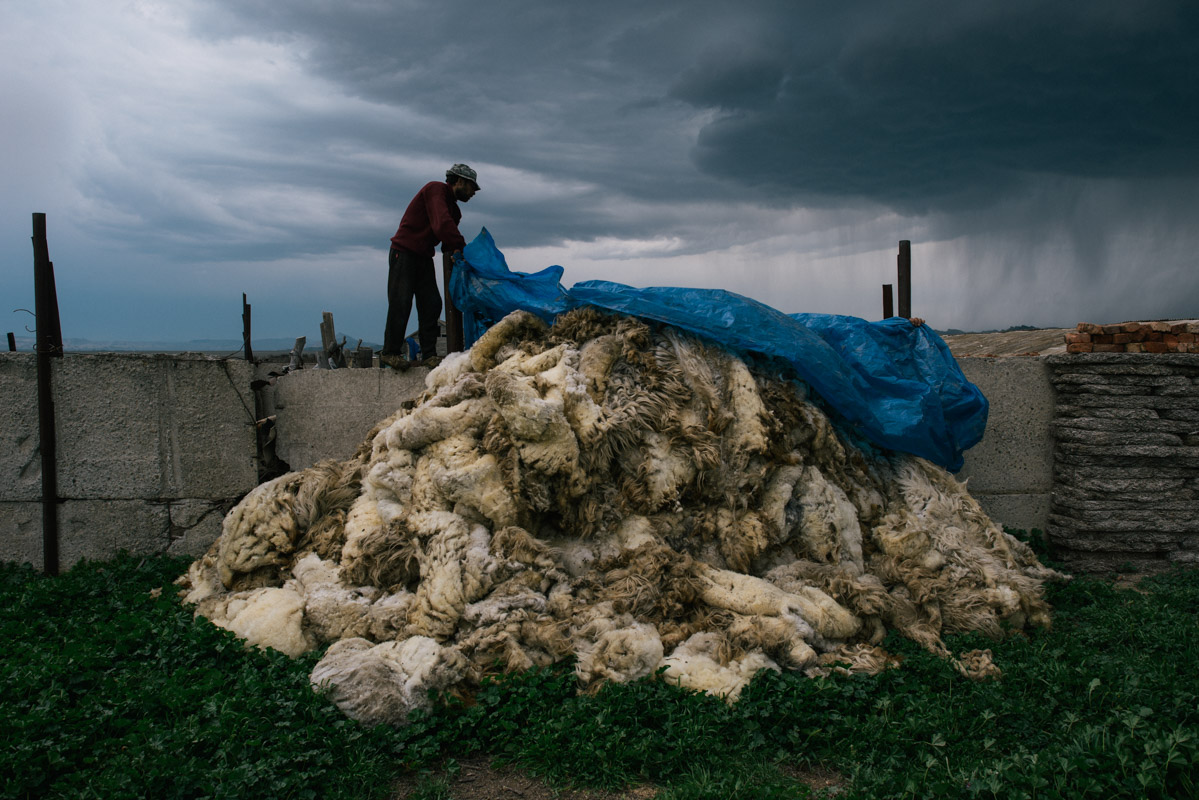 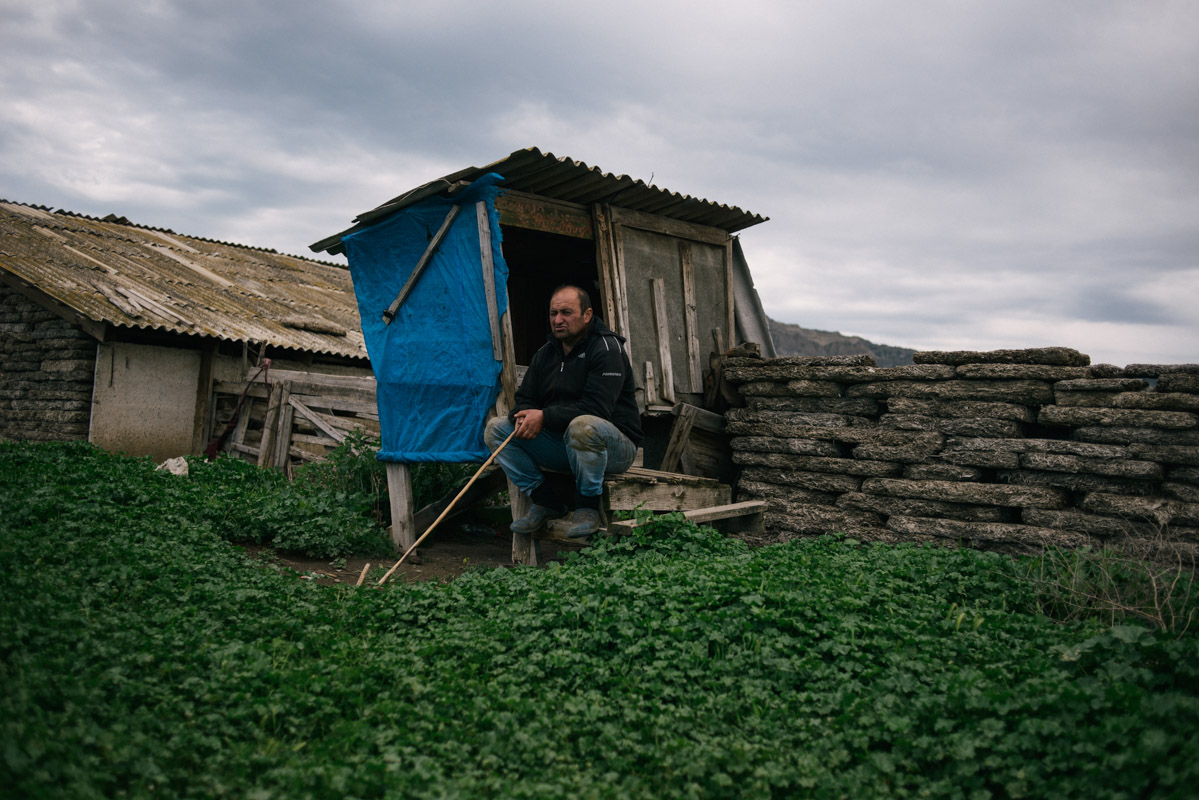 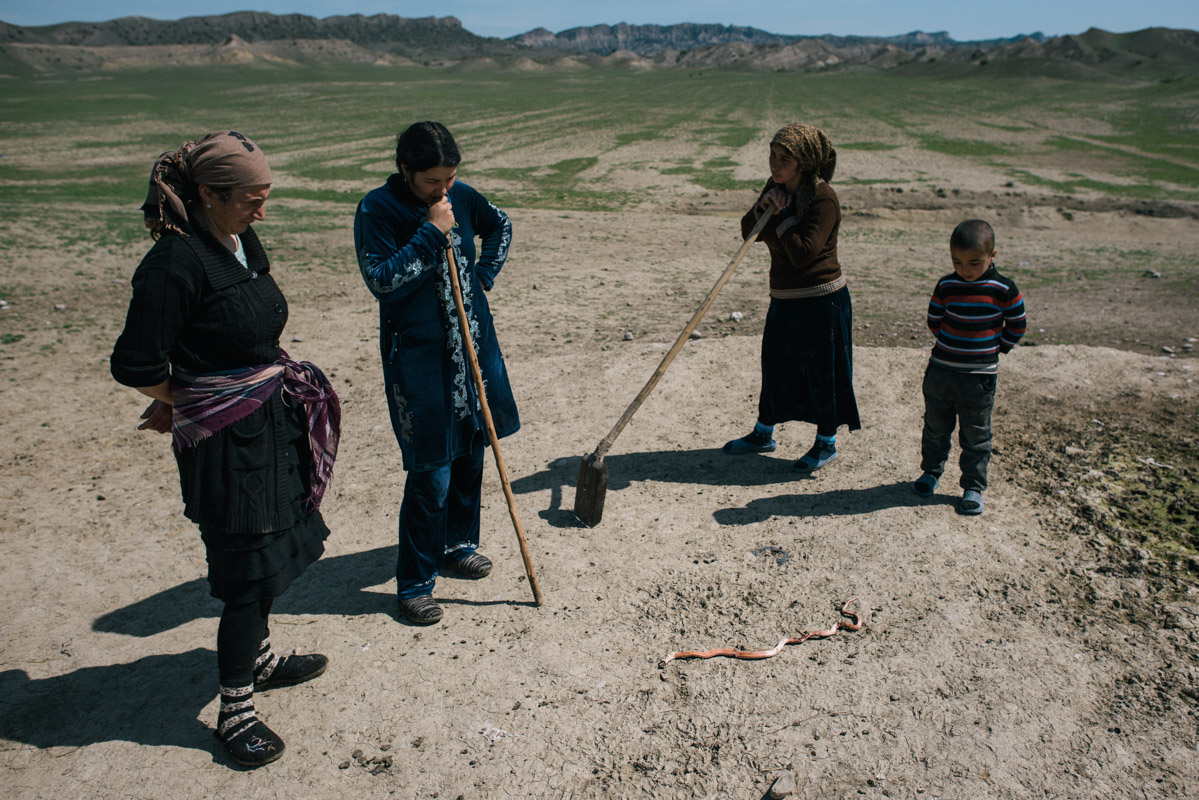 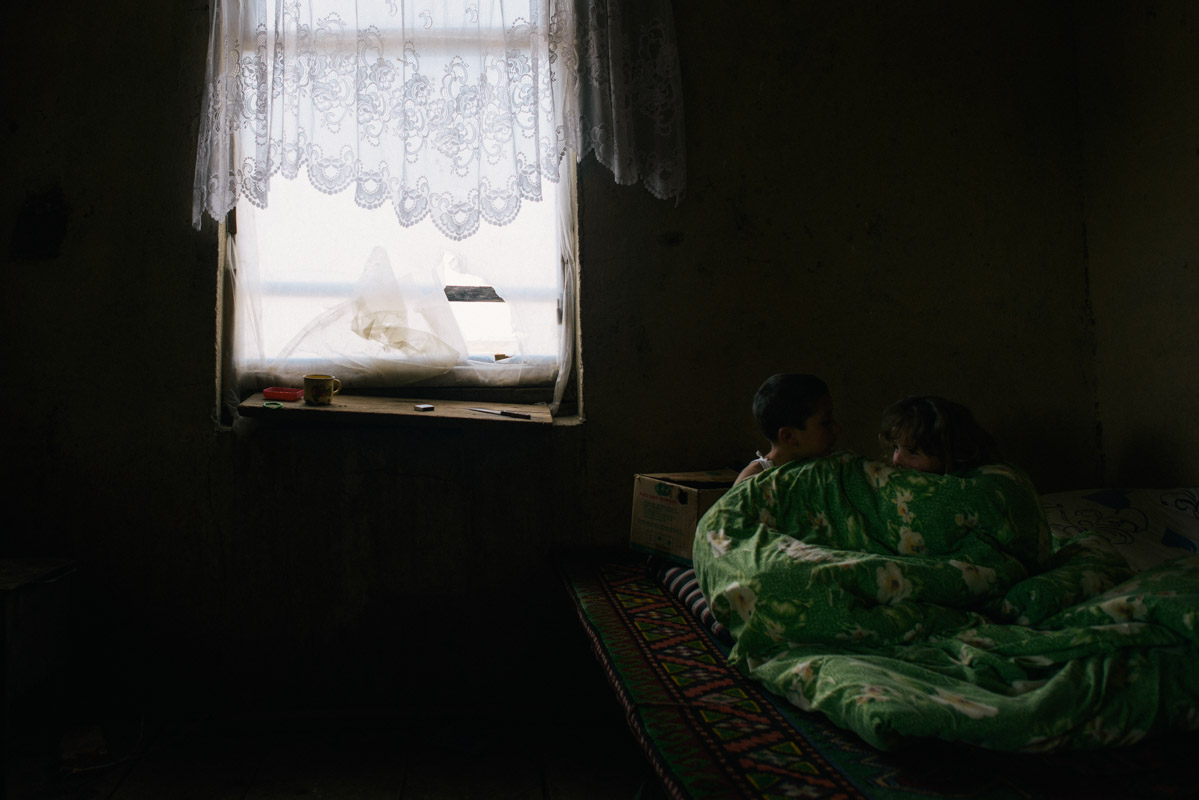 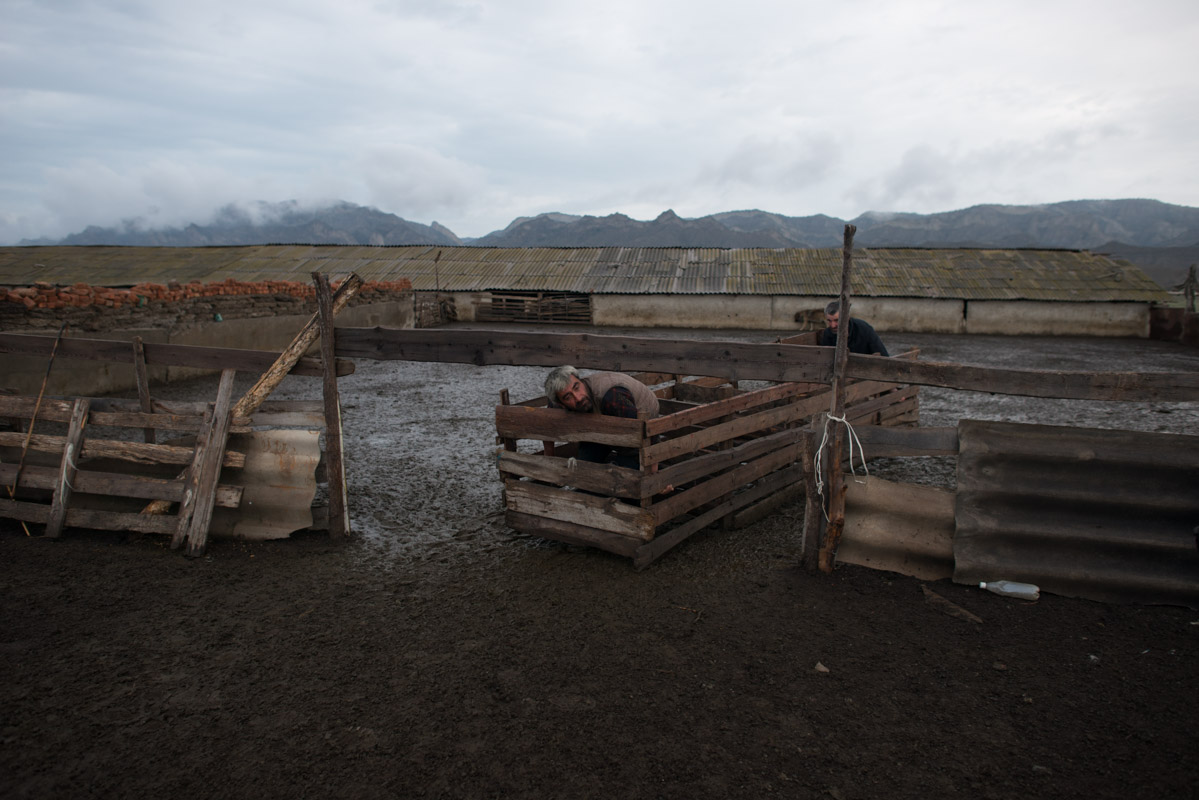 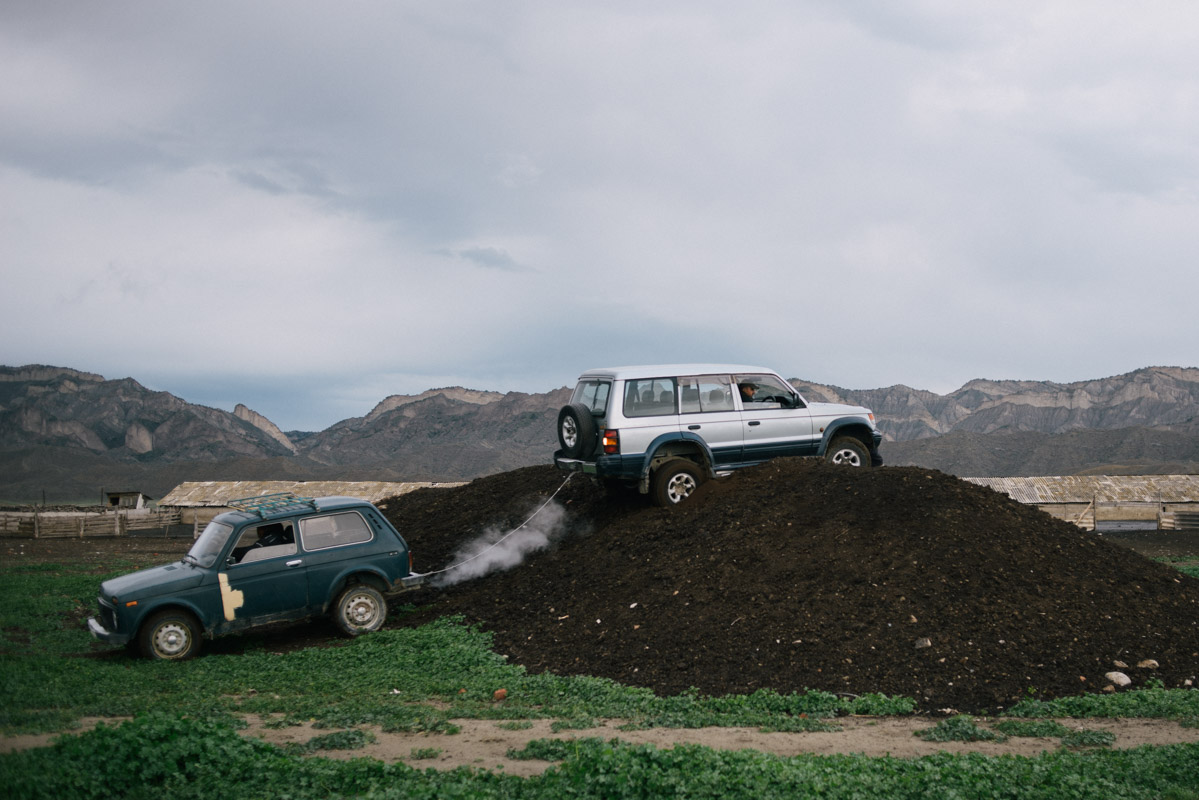 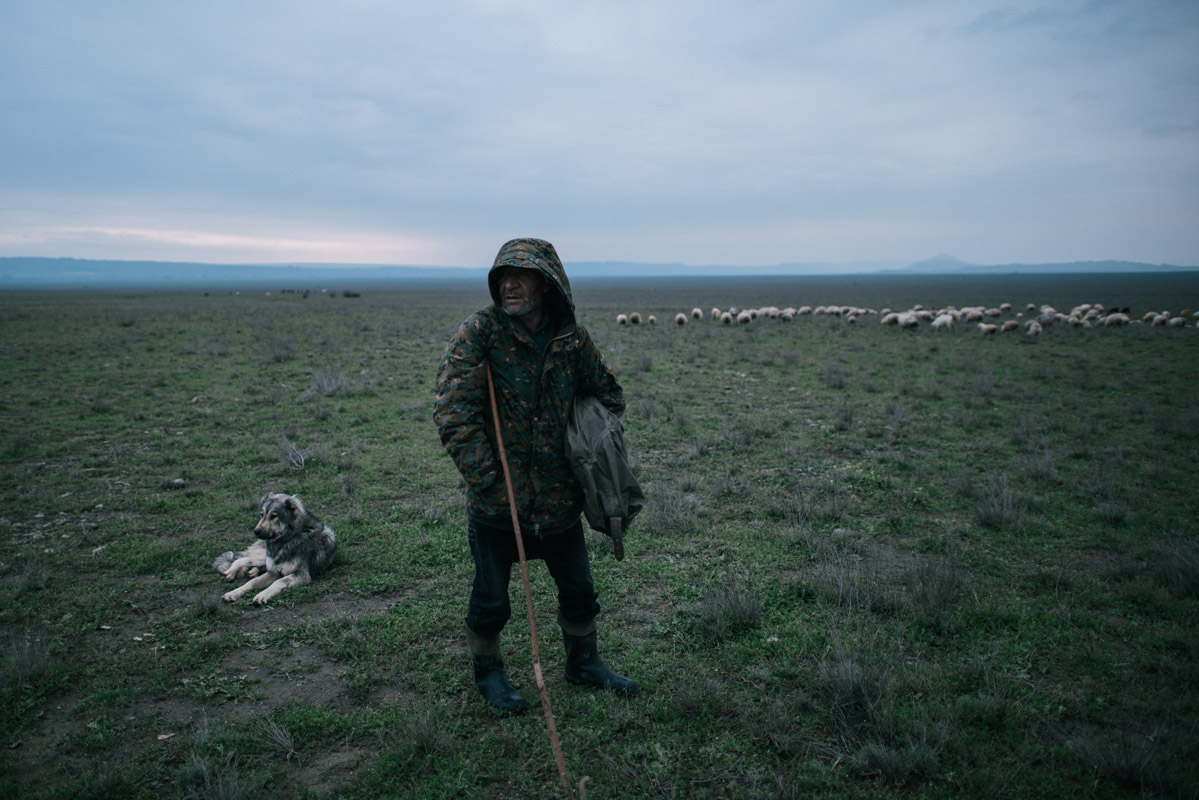 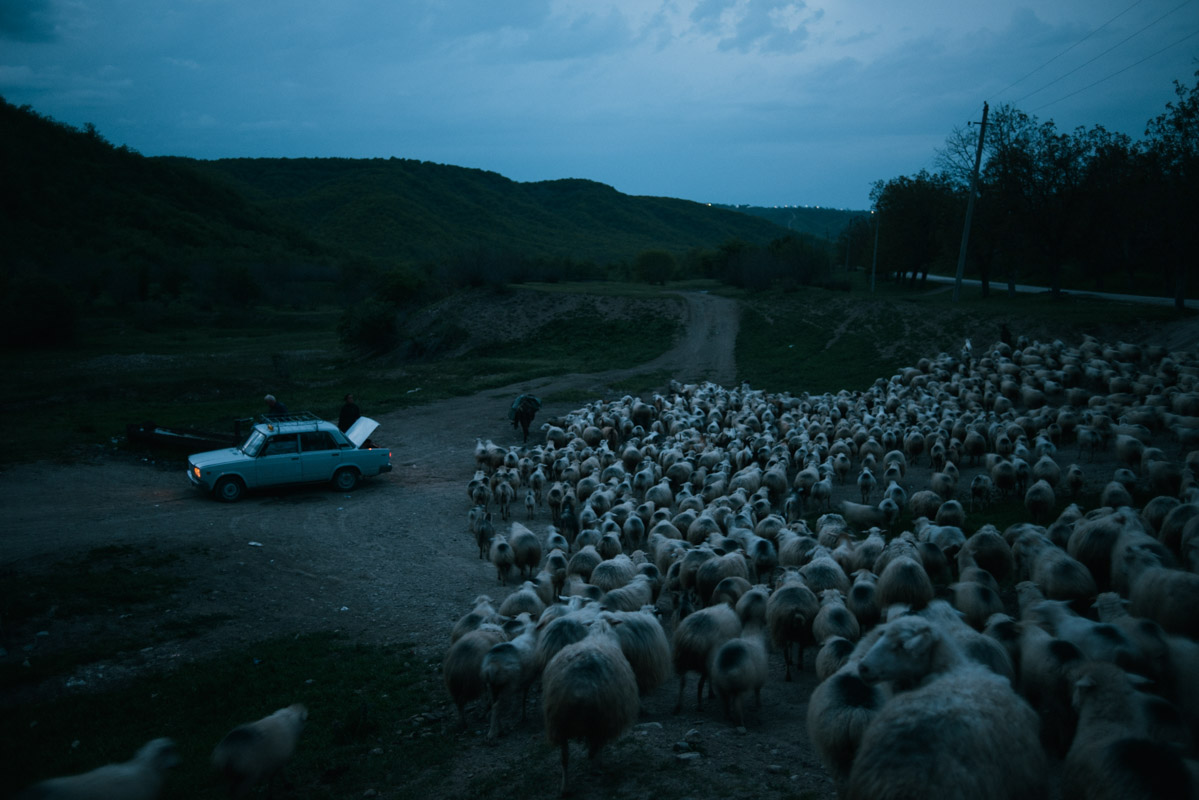 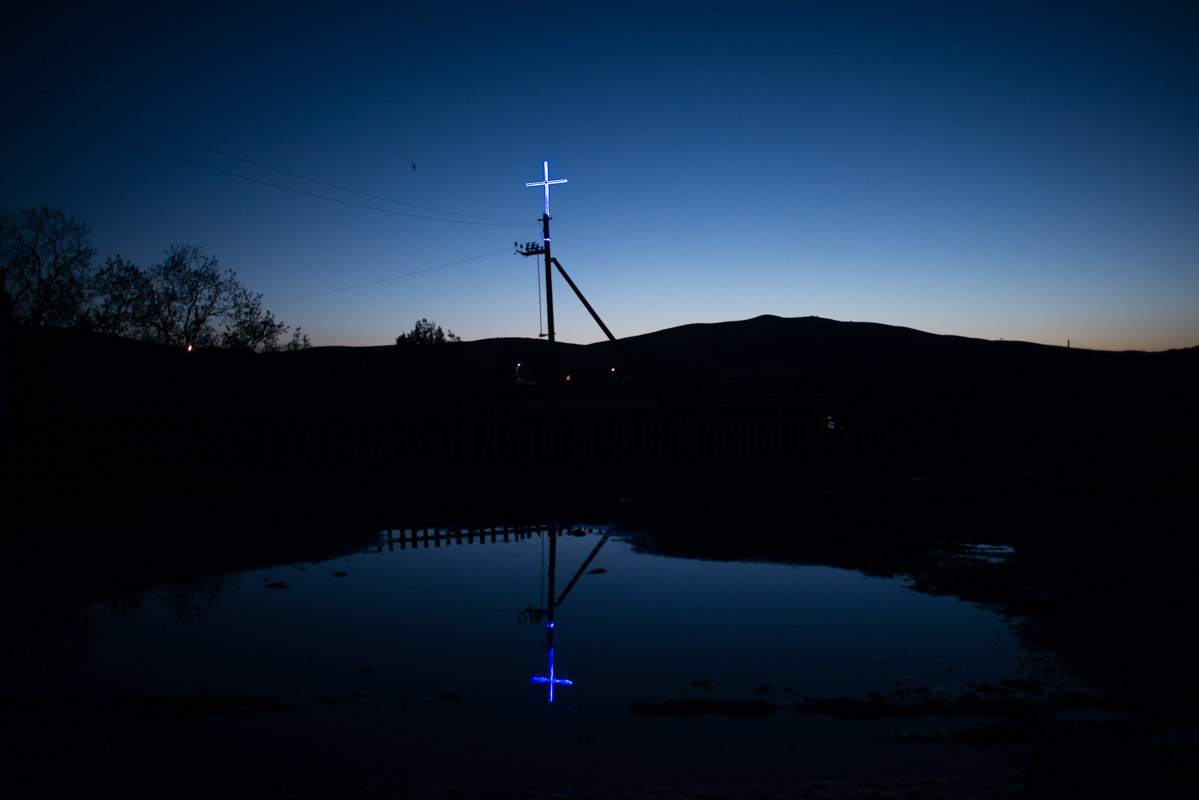