A note: due to the paranoia and the real dangers occurring in one of the tiniest and most populated countries in the world I decided to avoid portraits and captions.

In the middle of the Indian Ocean lies a chain of 1,200 islands unanimously recognised as a tropical paradise: the Republic of Maldives. What tourists might not notice, while quickly transiting by seaplane to their luxury destination is that they are visiting the only country in the world that proudly declared itself 100% Muslim. The UN Human Rights Committee recently asked the government to review the 2008 Constitution, which states, “a non Muslim may not become a citizen of the Maldives”. Although it is not a fully Islamic state in which the base of government is Sharia law, religious rules have a strong influence on freedom and affect the lives of younger people.

The one-mile wide island of Malé counts 130,000 people, half of the inhabitants of the Maldives. Several families often have to share overcrowded apartments. As Aisha, a young student, puts it: “The island is so small that everybody knows you from when you were a kid and as soon as you do something bad they start talking and never stop”.

Young people find themselves in the middle of a cultural tug between modernity and religious tradition. The world’s different cultures entered in these previously isolated lands through the Web. Just when the youth thought they glimpsed an opening, fundamentalists started to raise their voice and all their dreams remained confined on the Web. Nobody would talk about their religious attitude openly – even with friends – instead they would do it on Facebook under fake identity. 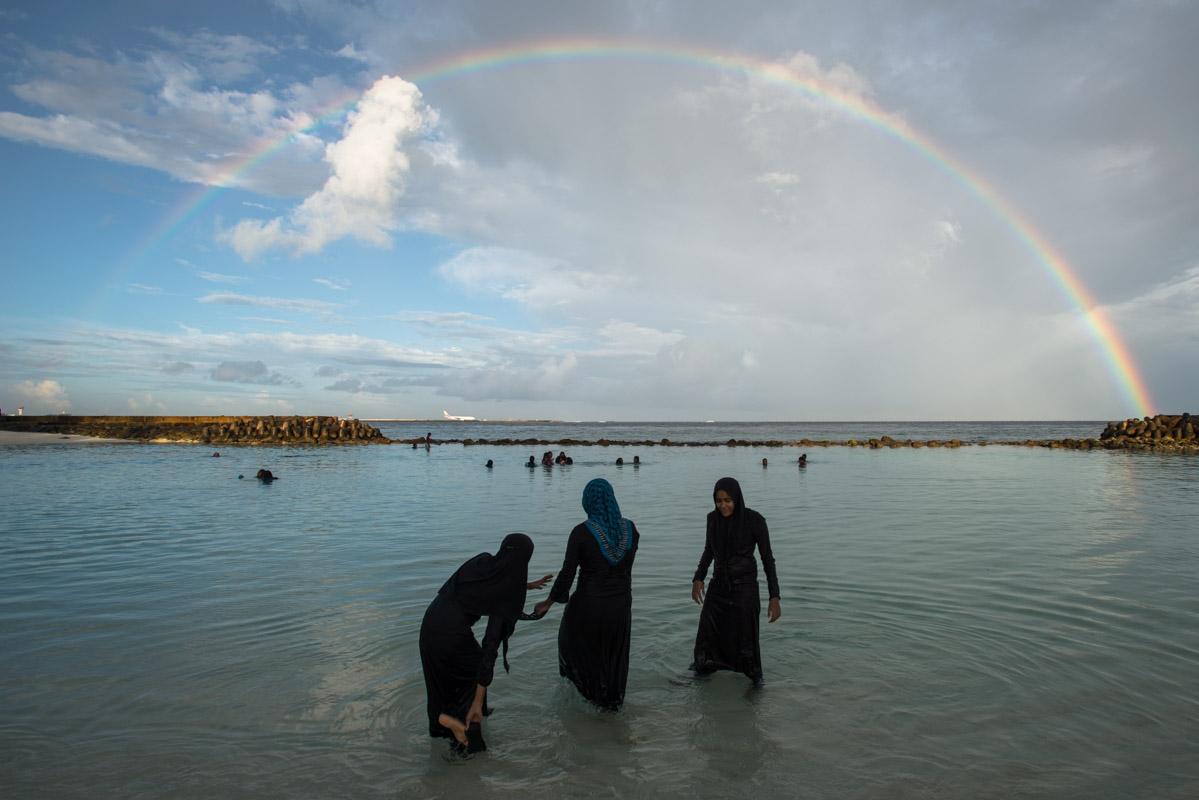 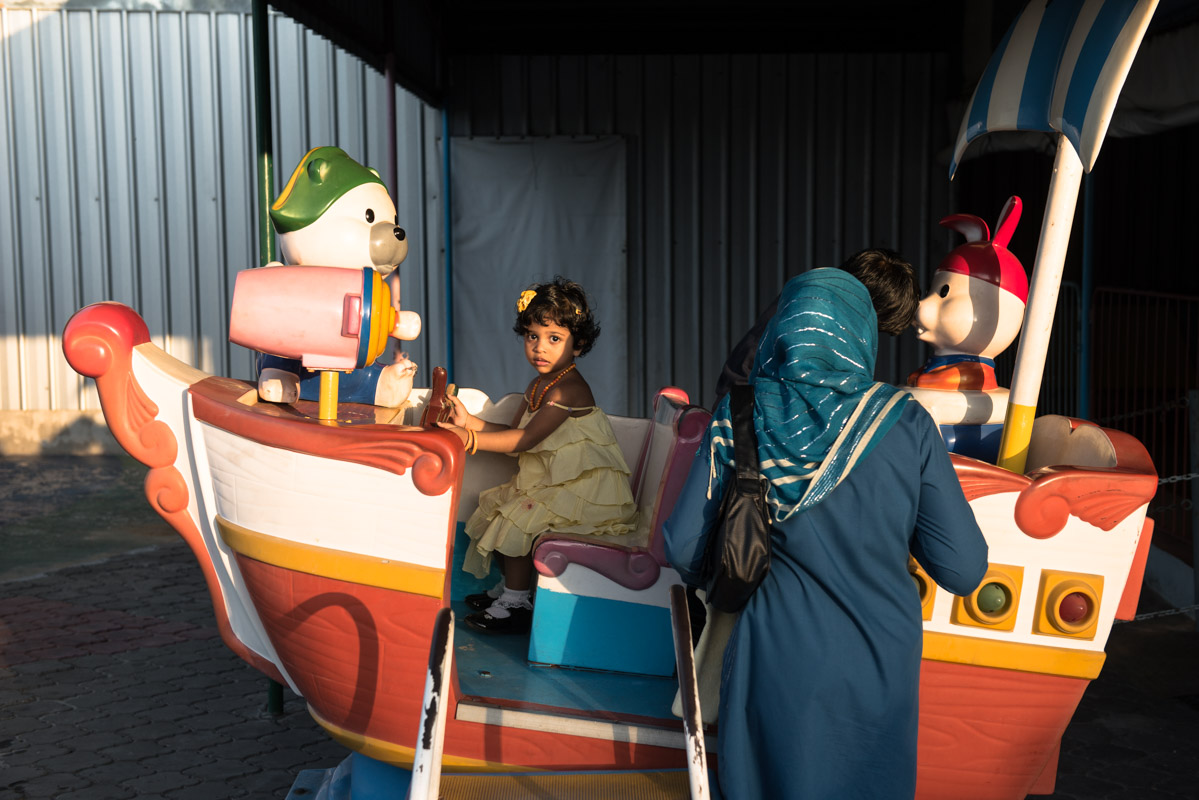 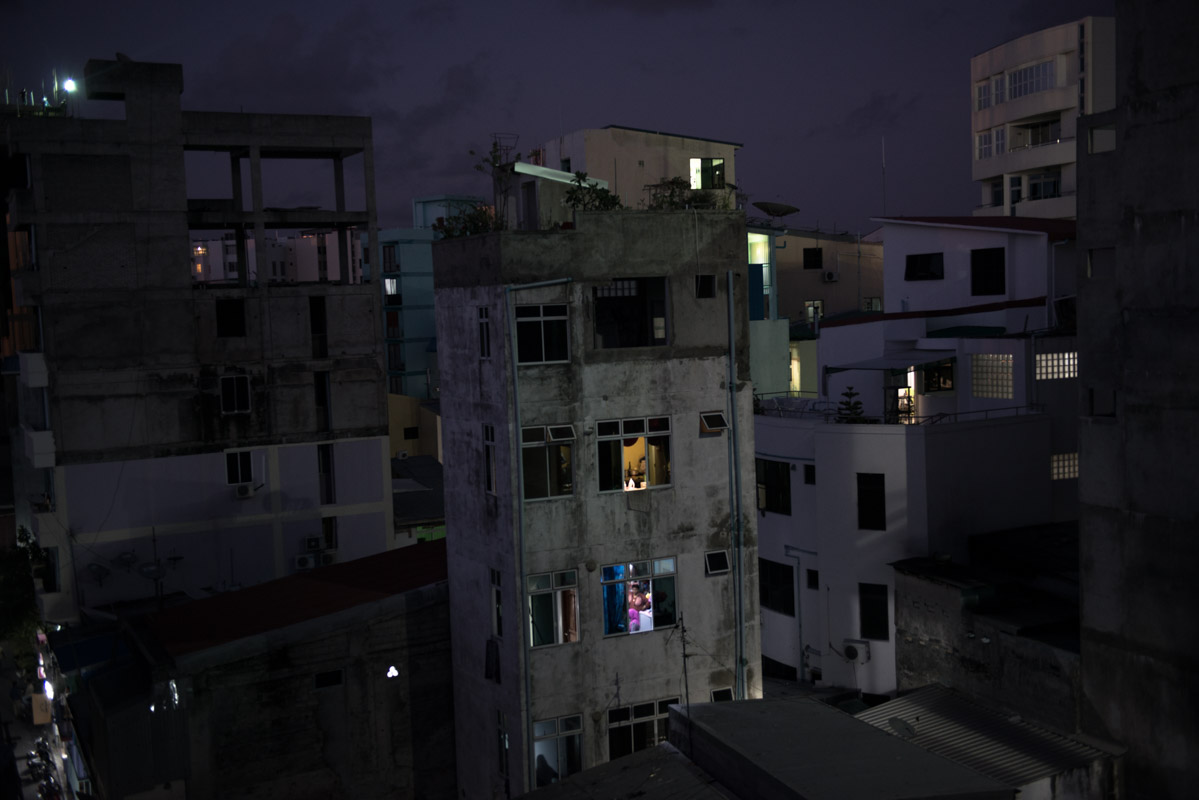 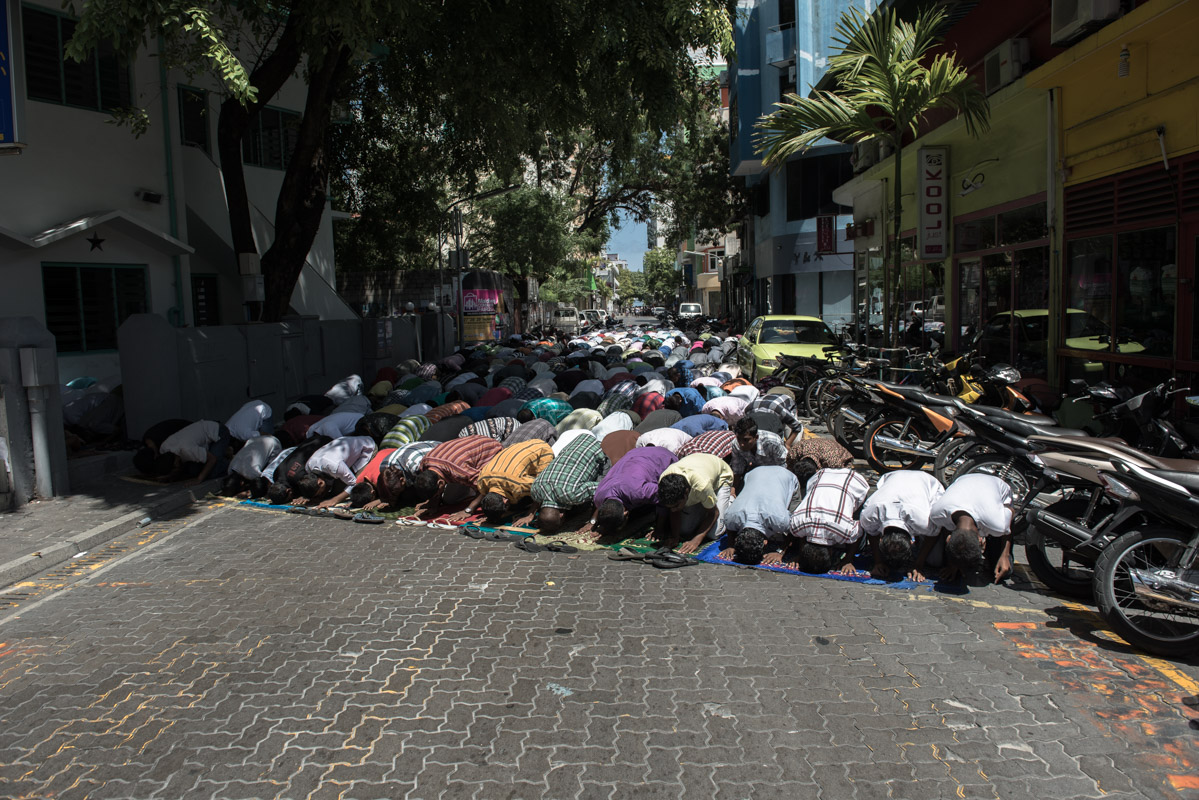 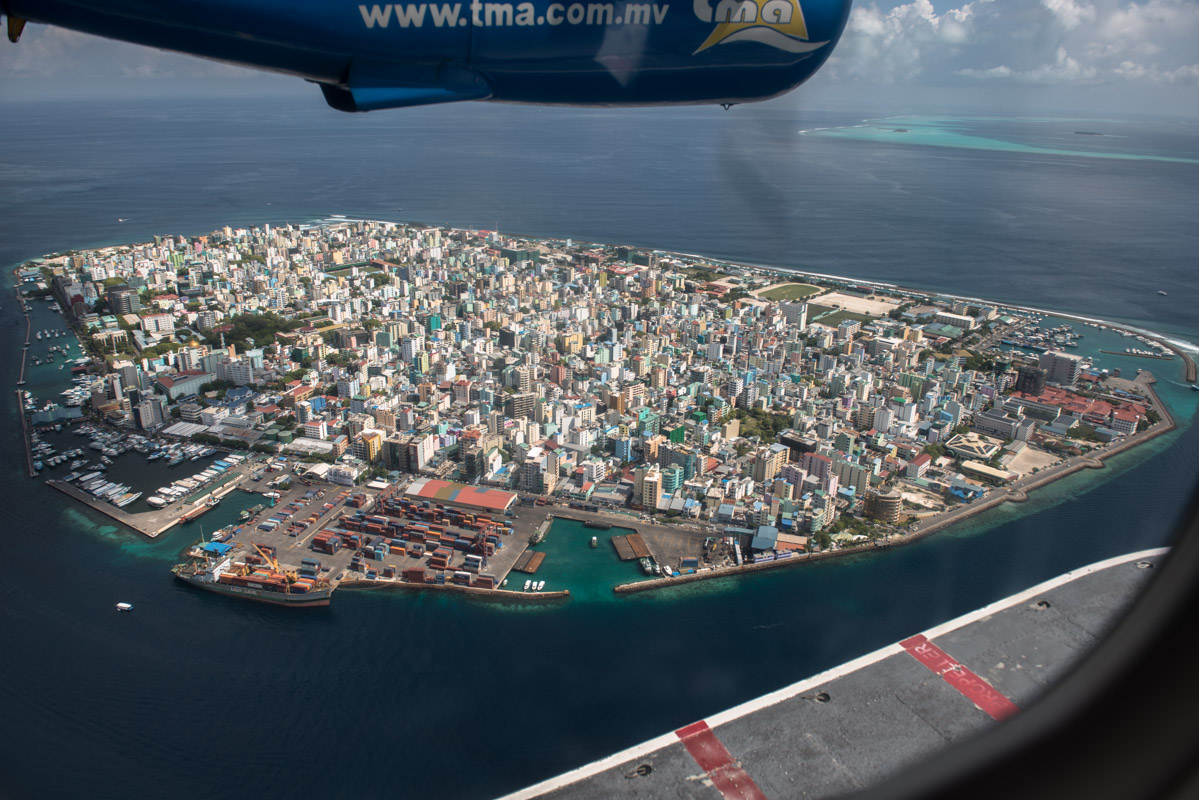 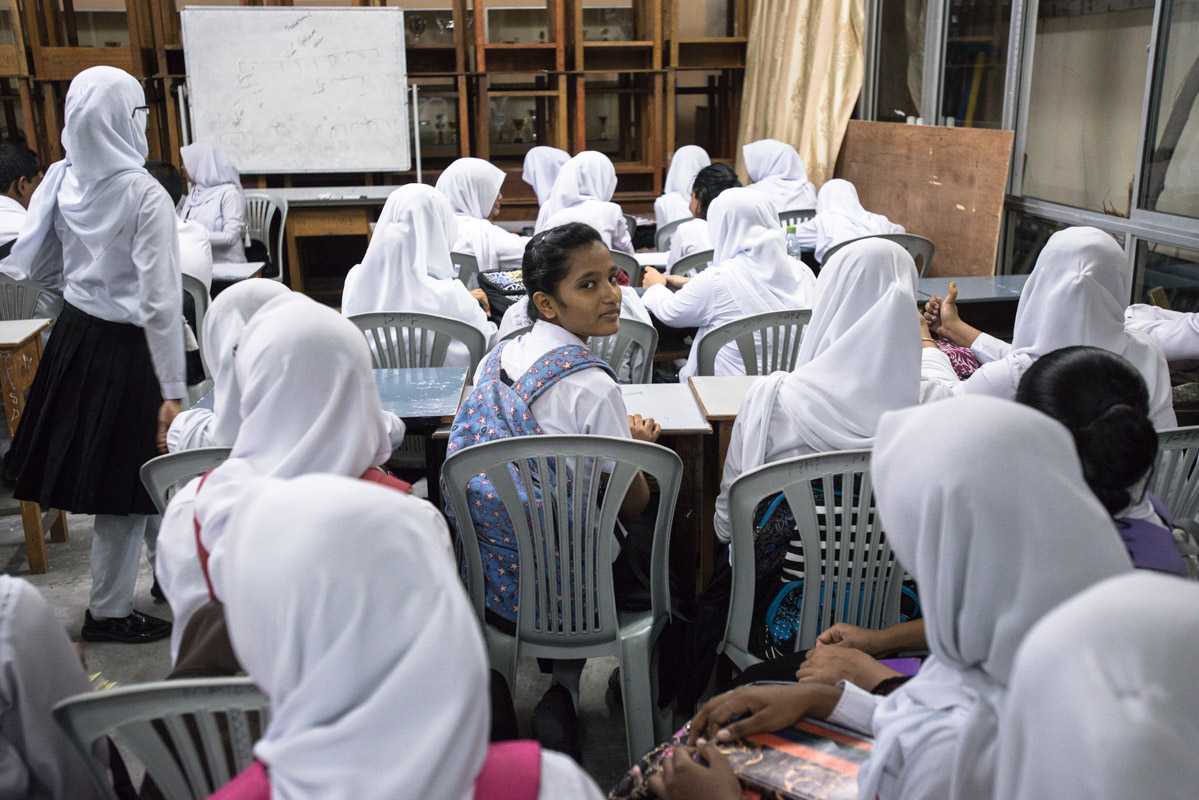 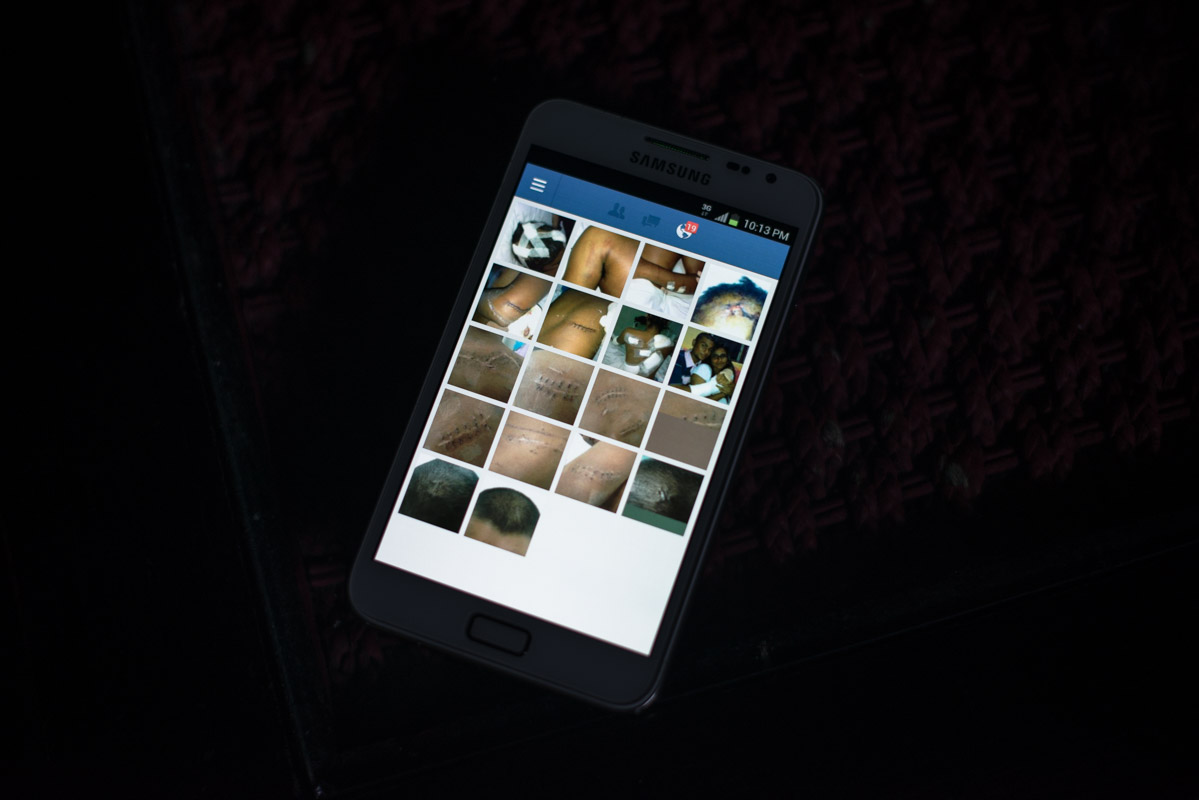 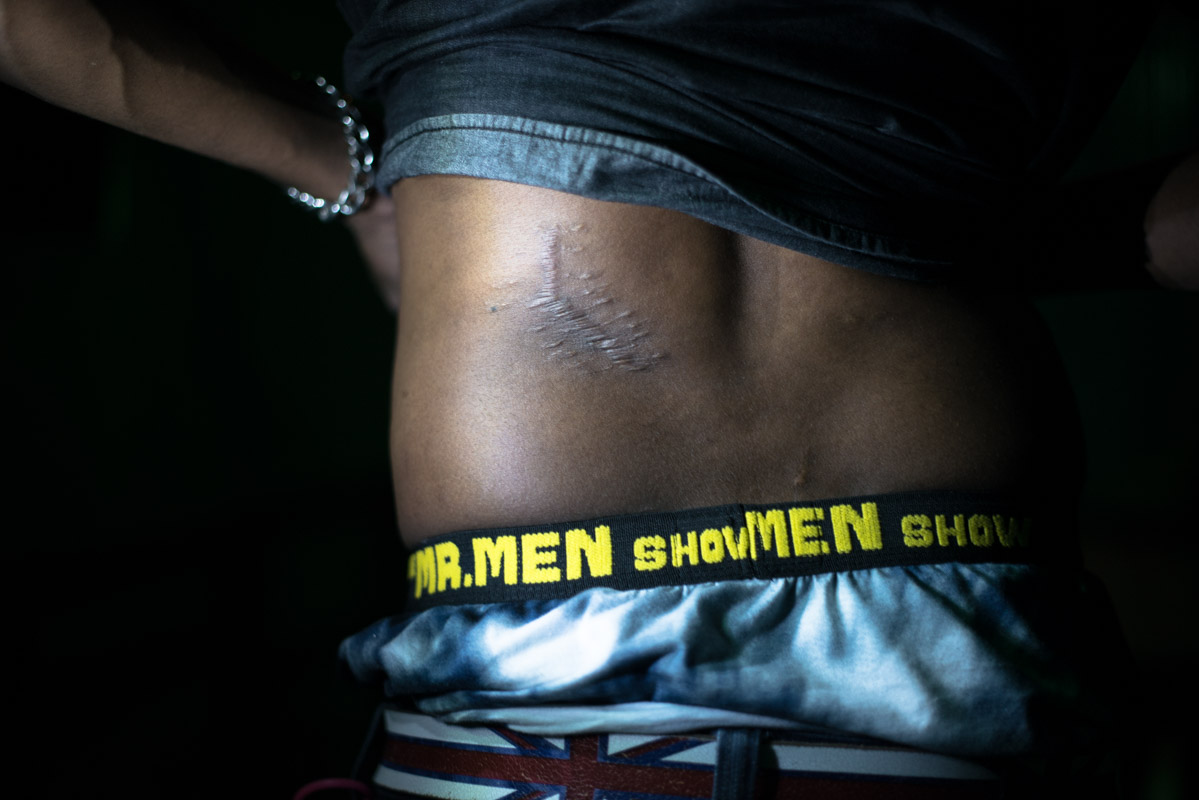 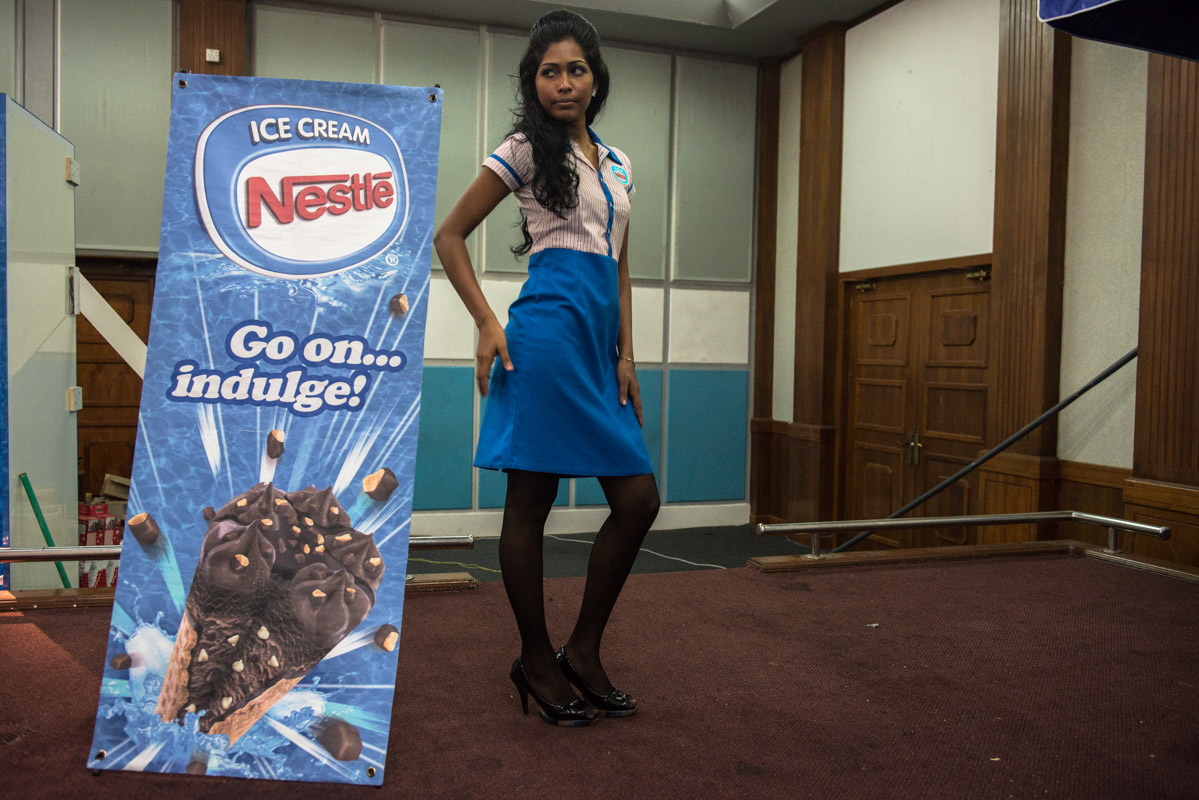 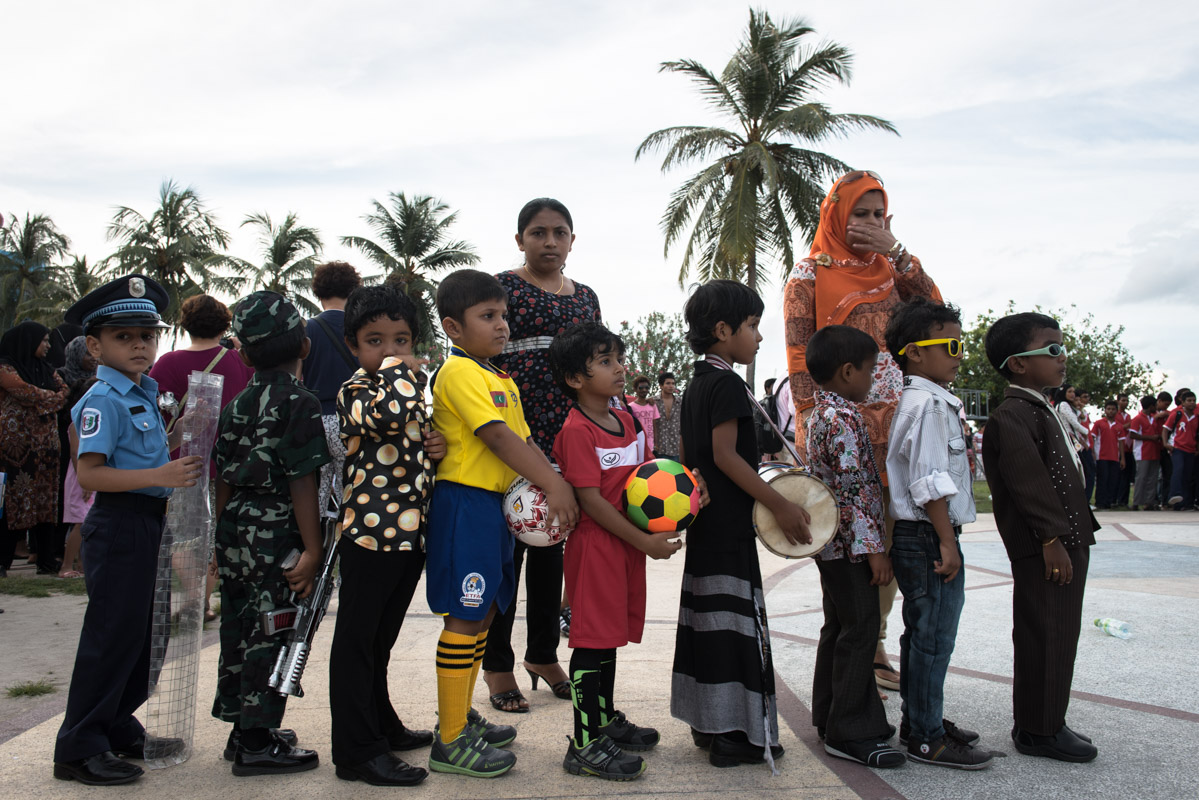 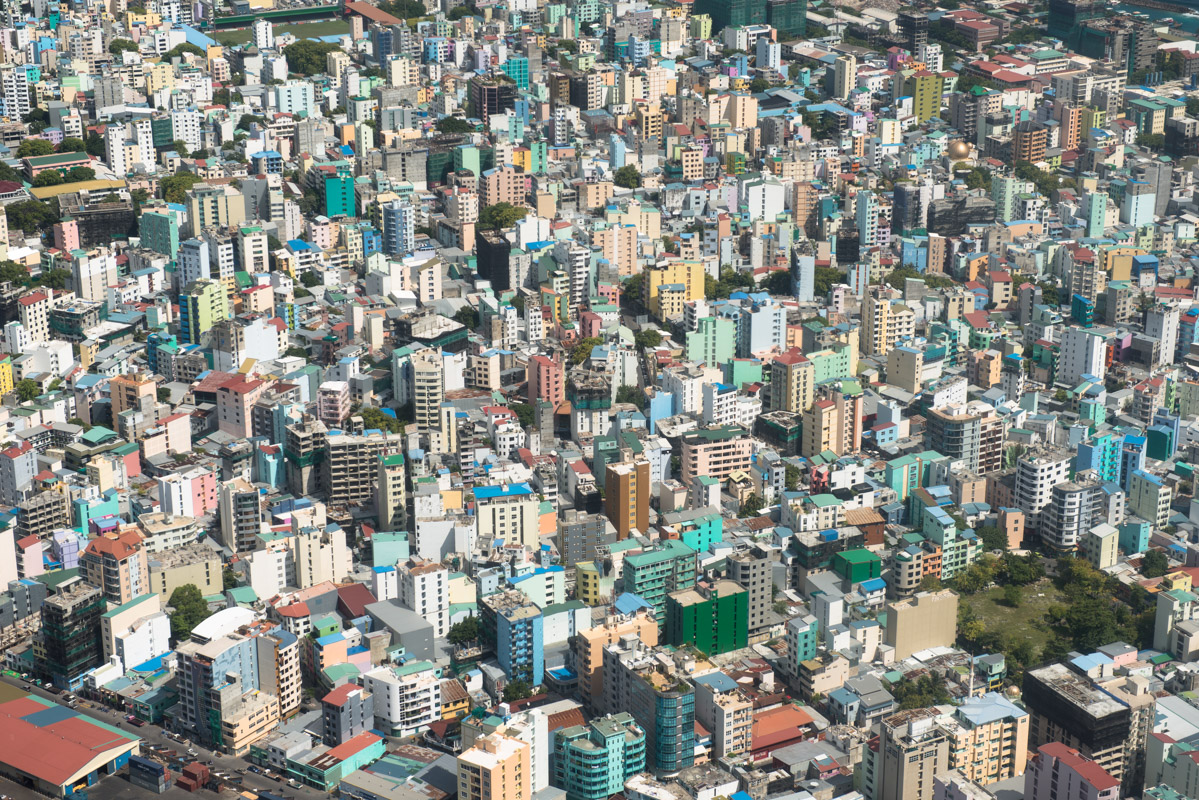 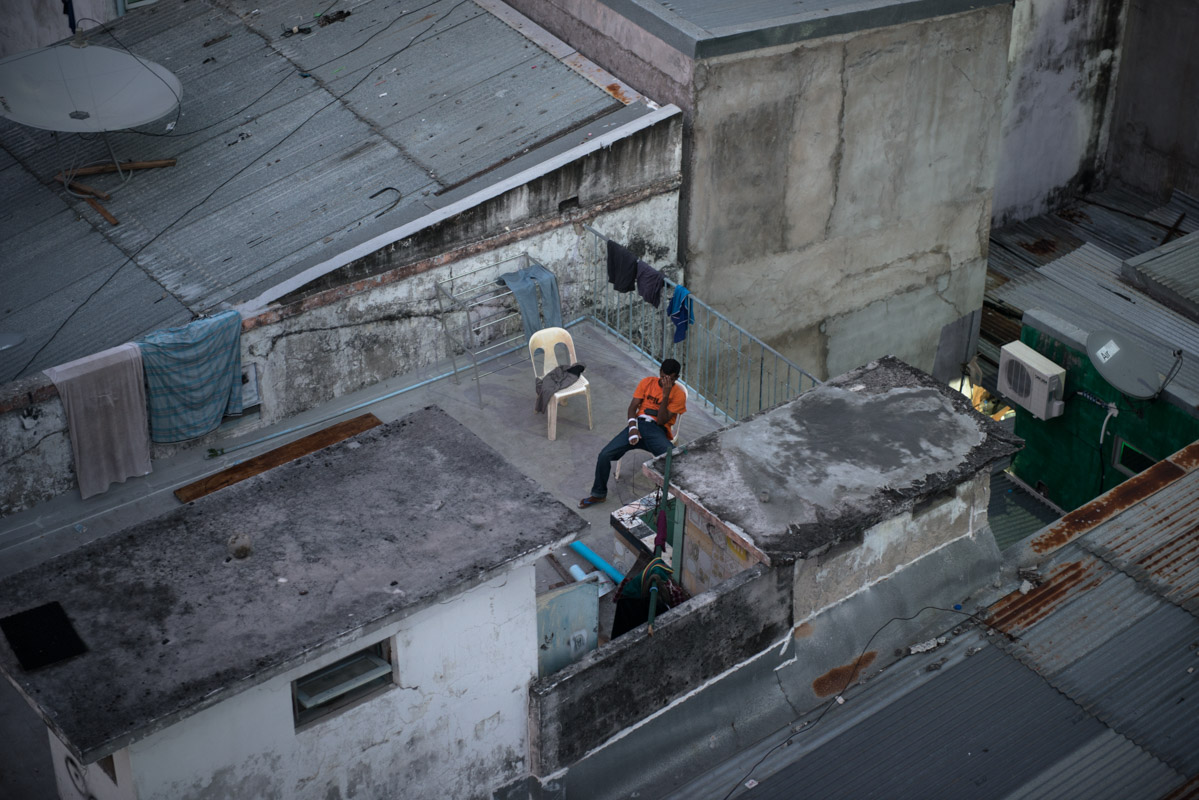 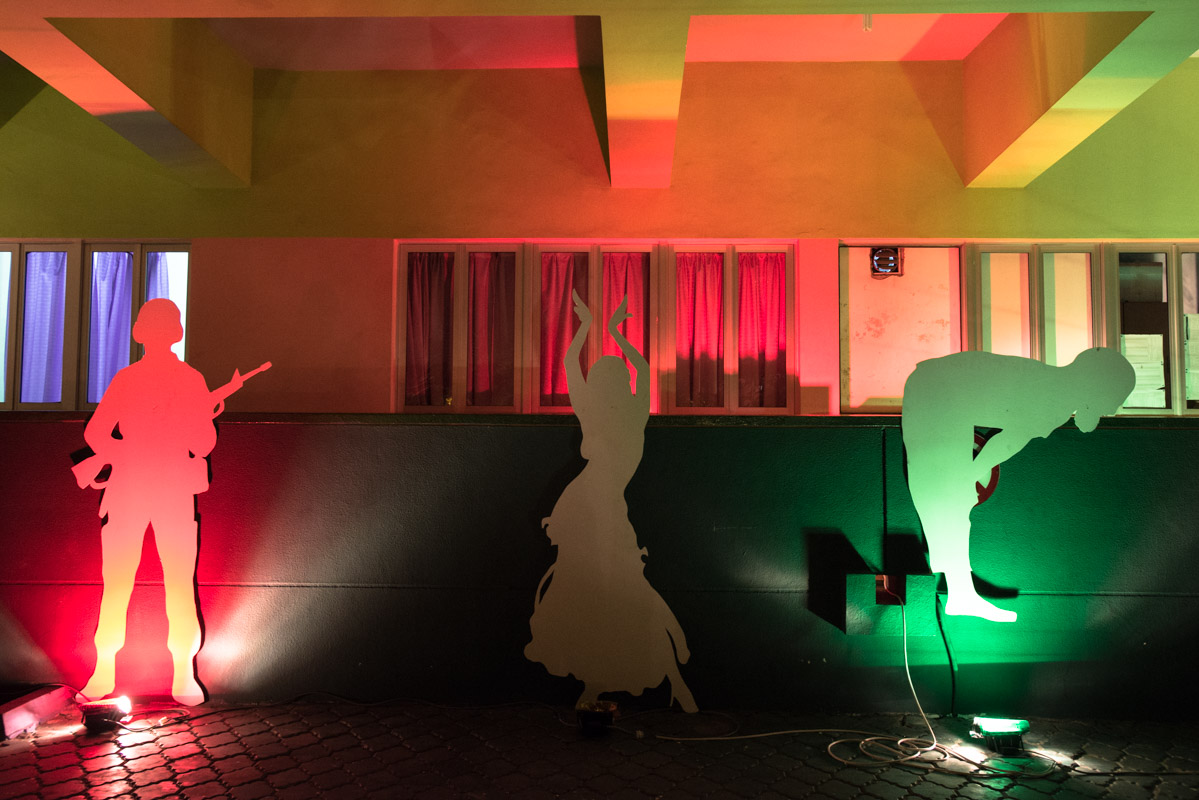 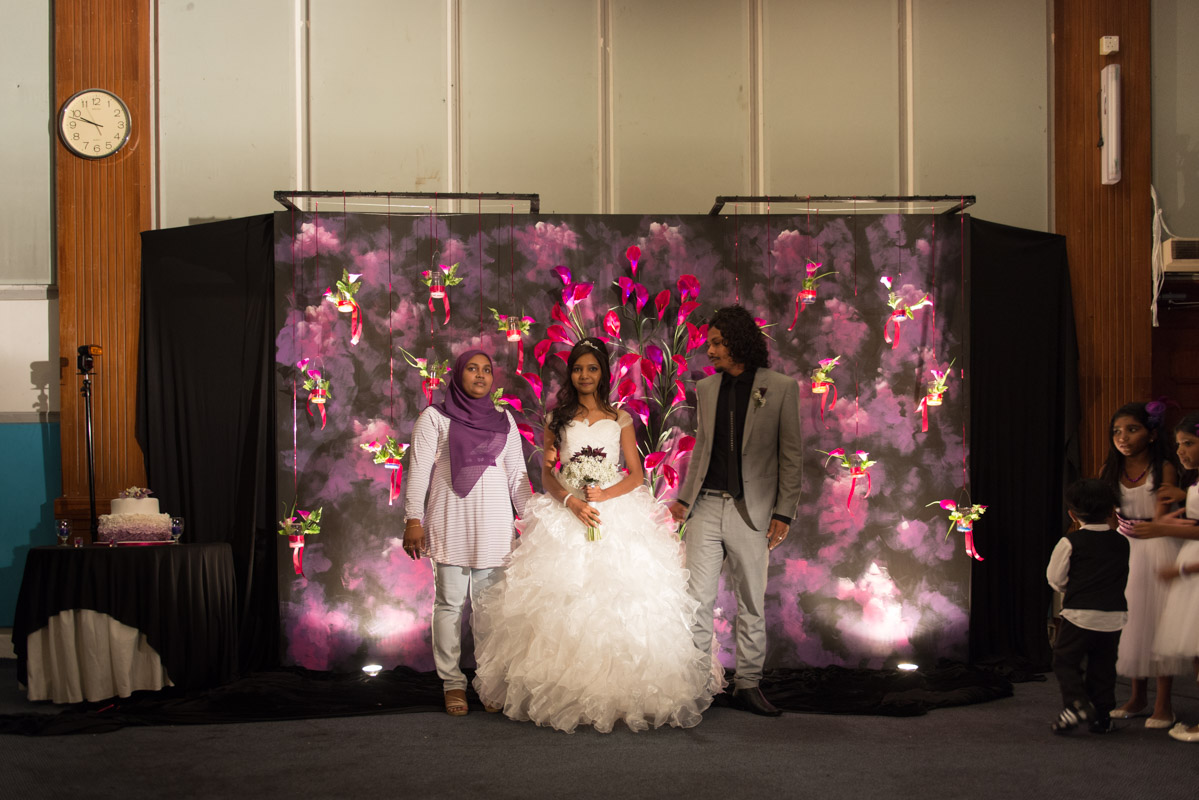 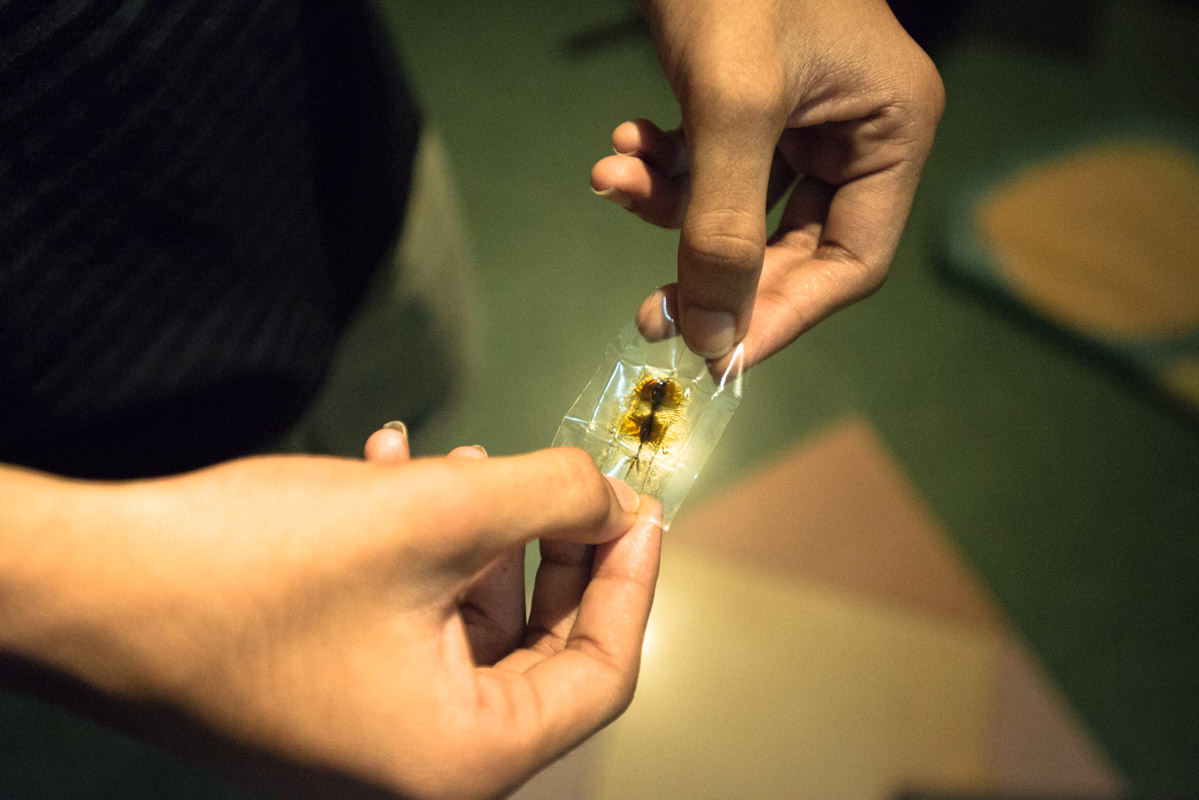 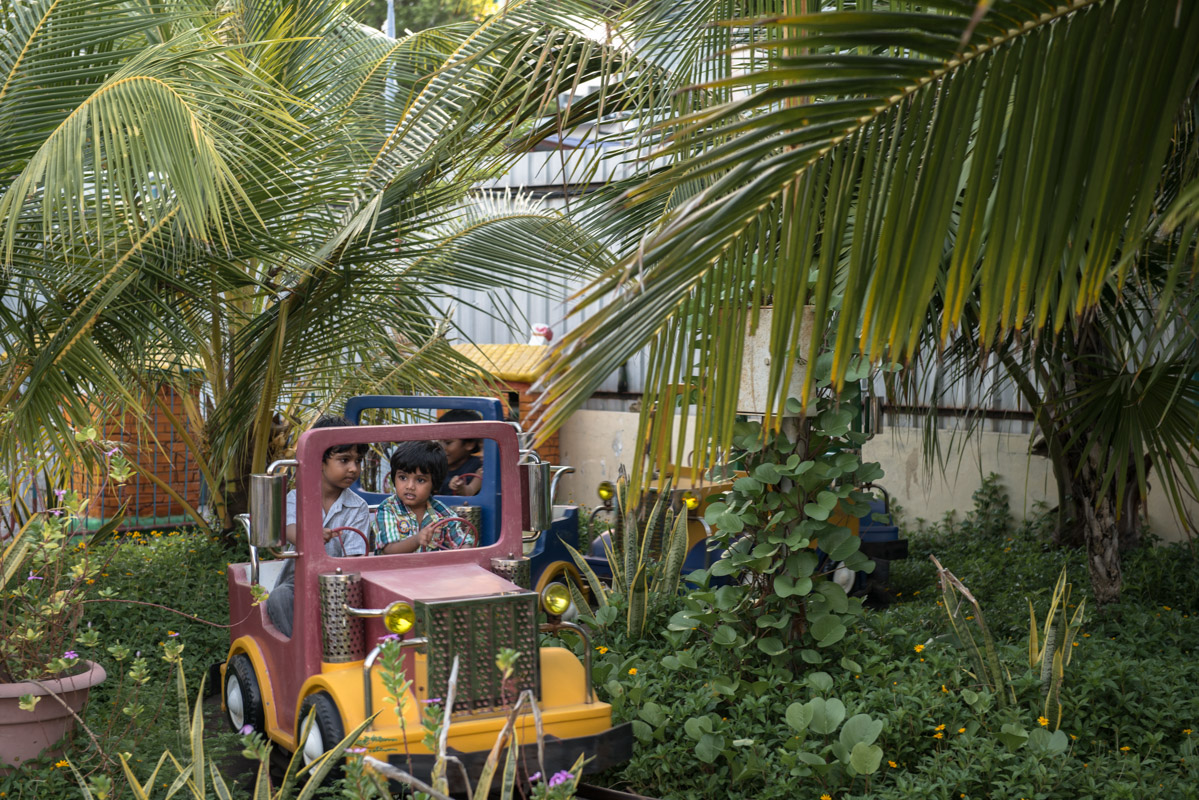 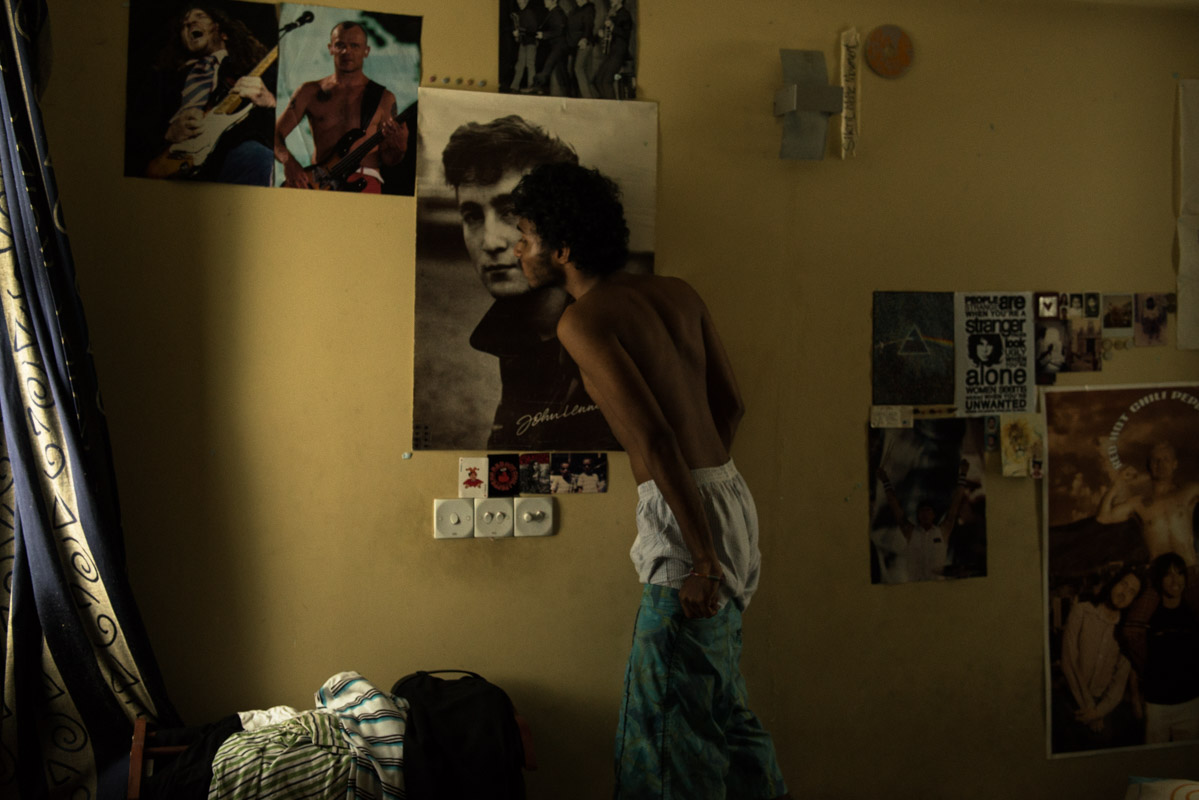 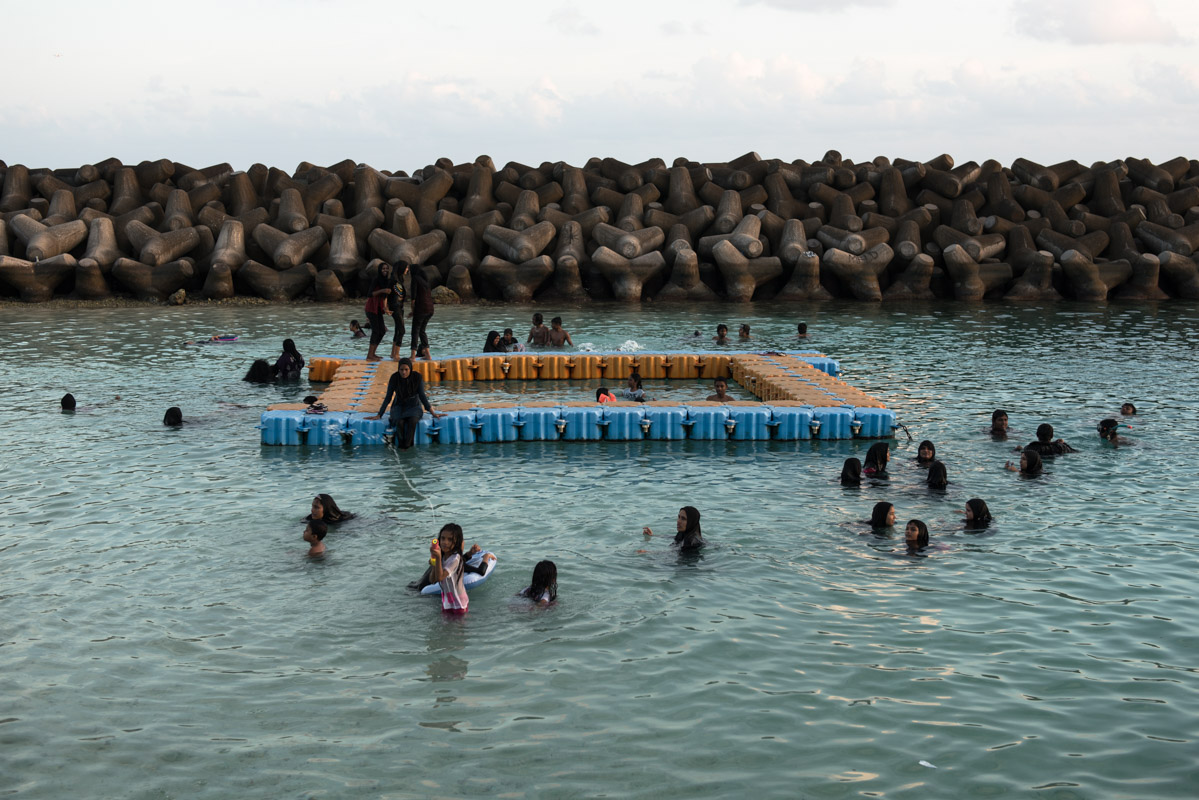 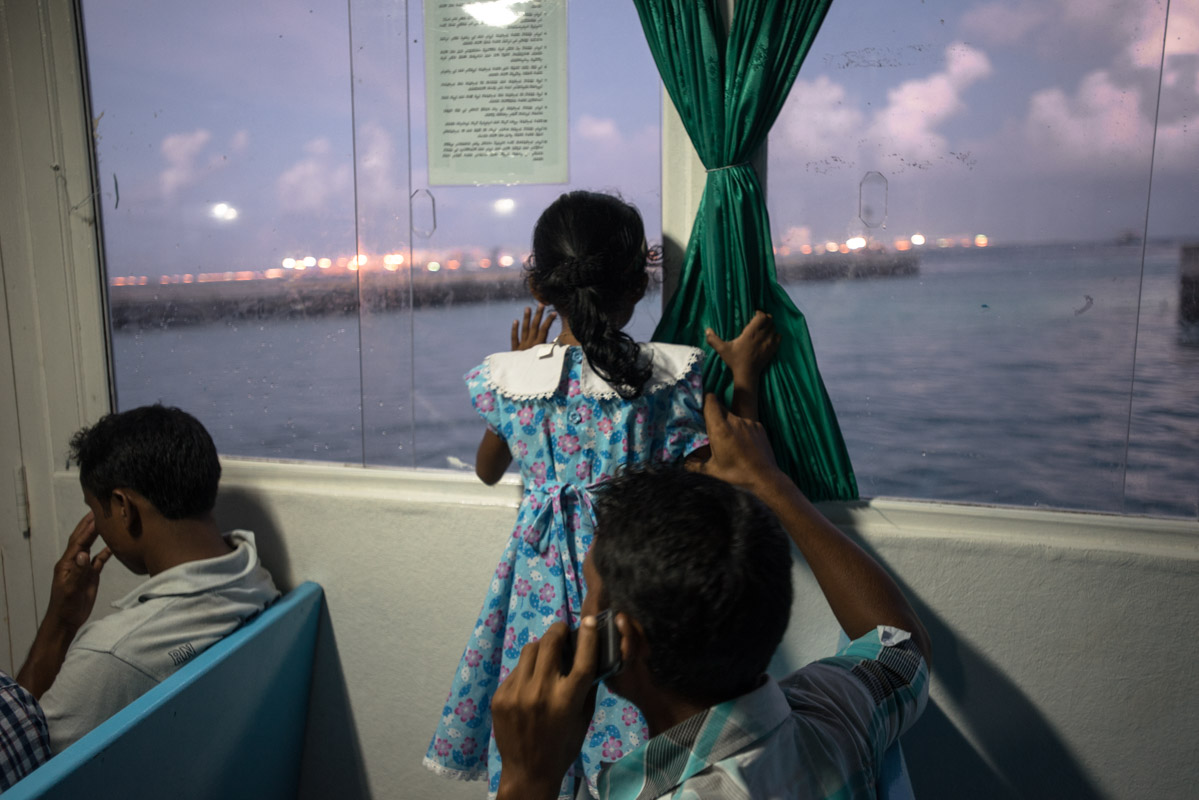