Under the heavy rain more than 300 young men and women fight, among explosions, in the middle of a Ukrainian forest. Despite the intense fight injuries are few, punches and weapons are forbidden and the life of the players is symbolized by colored laces, velcroed on the arms. The game is organized, since 2004, by the Young Nationalist Congress (MNK) a NGO that focus on the education of the Youth.

According to the call on their website: “in a state of possible military intervention of our Eastern neighbours the competition is an important support to fitness and patriotic mood of the youth. In addition to skills in combat tactics, participants will experience life in extreme conditions, the practical knowledge gained will not be lost and can save lives tomorrow or help colleagues to emerge victorious from the unexpected and dangerous situations.”

The rules derive from Zarnitsa (Summer Lightning) a game commonly played in Soviet times for the military-patriotic education of young Pioneers (a Soviet time version of Scouts): two teams, the Lions and the Wolves, have to defeat each other, during 60 hours, either by eliminating their opponent or by finding their flag. 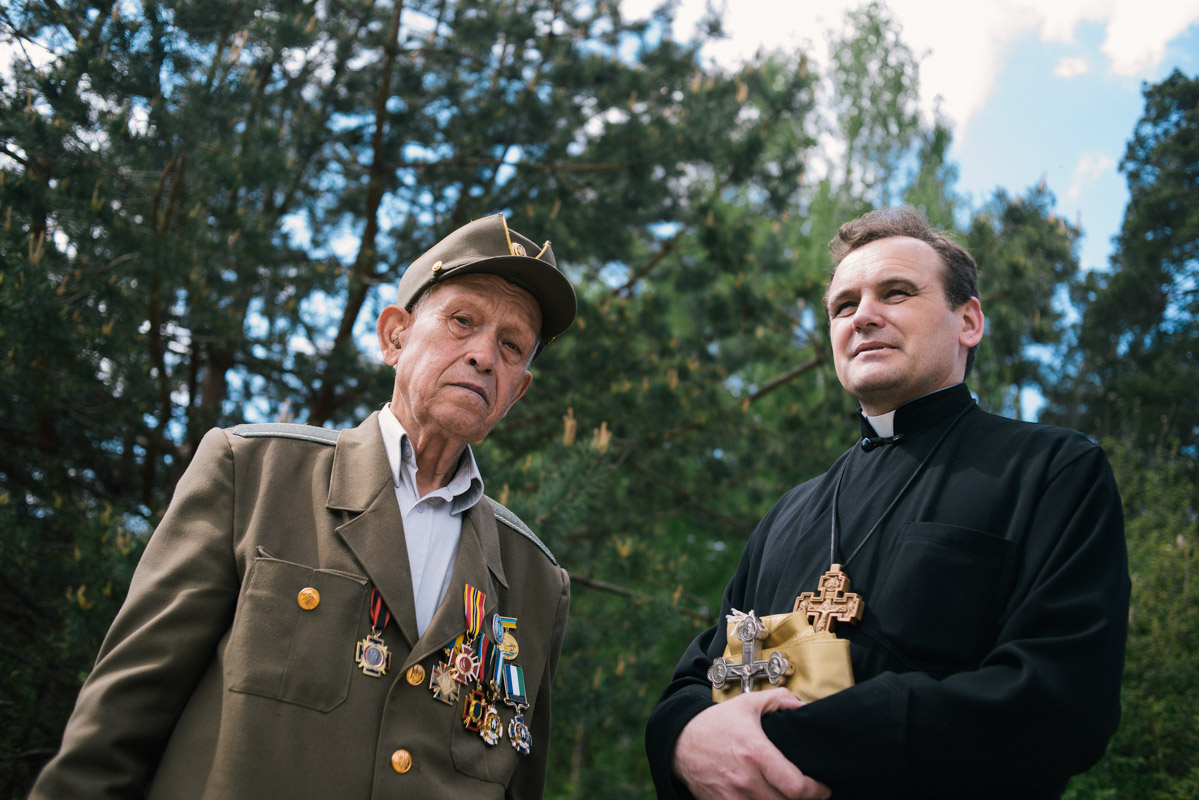 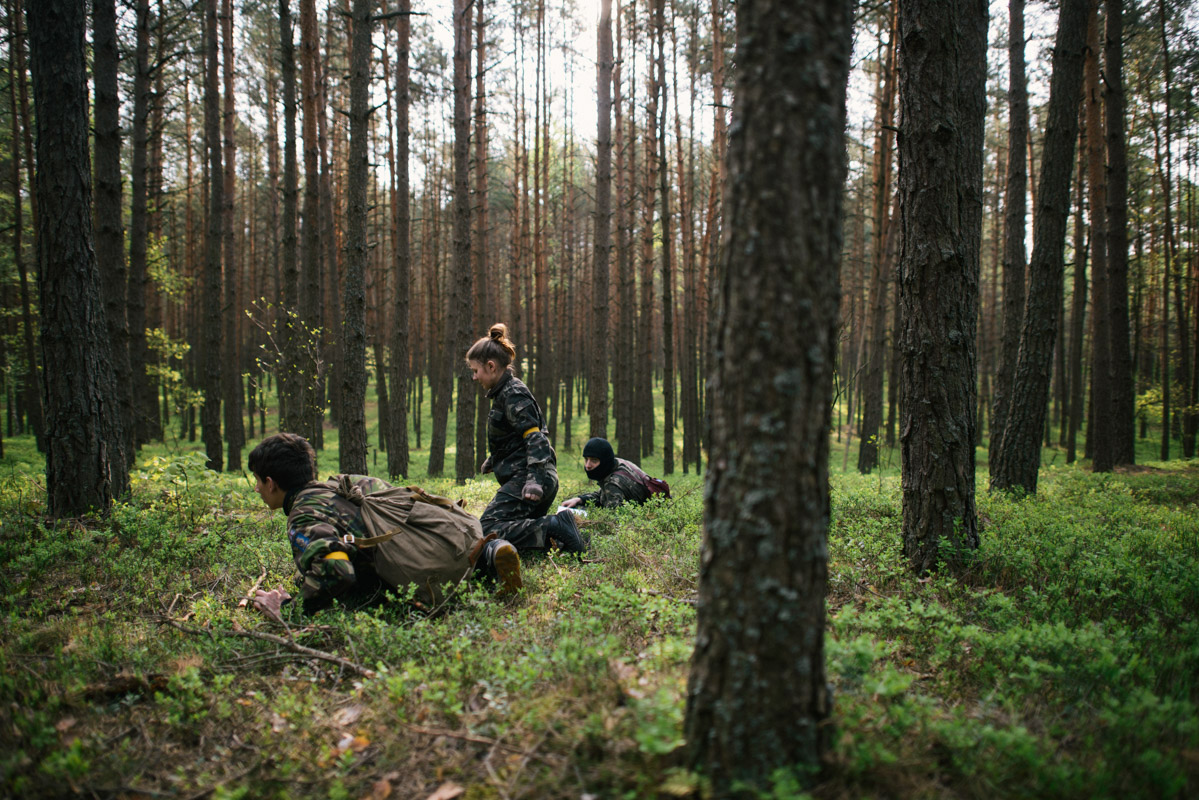 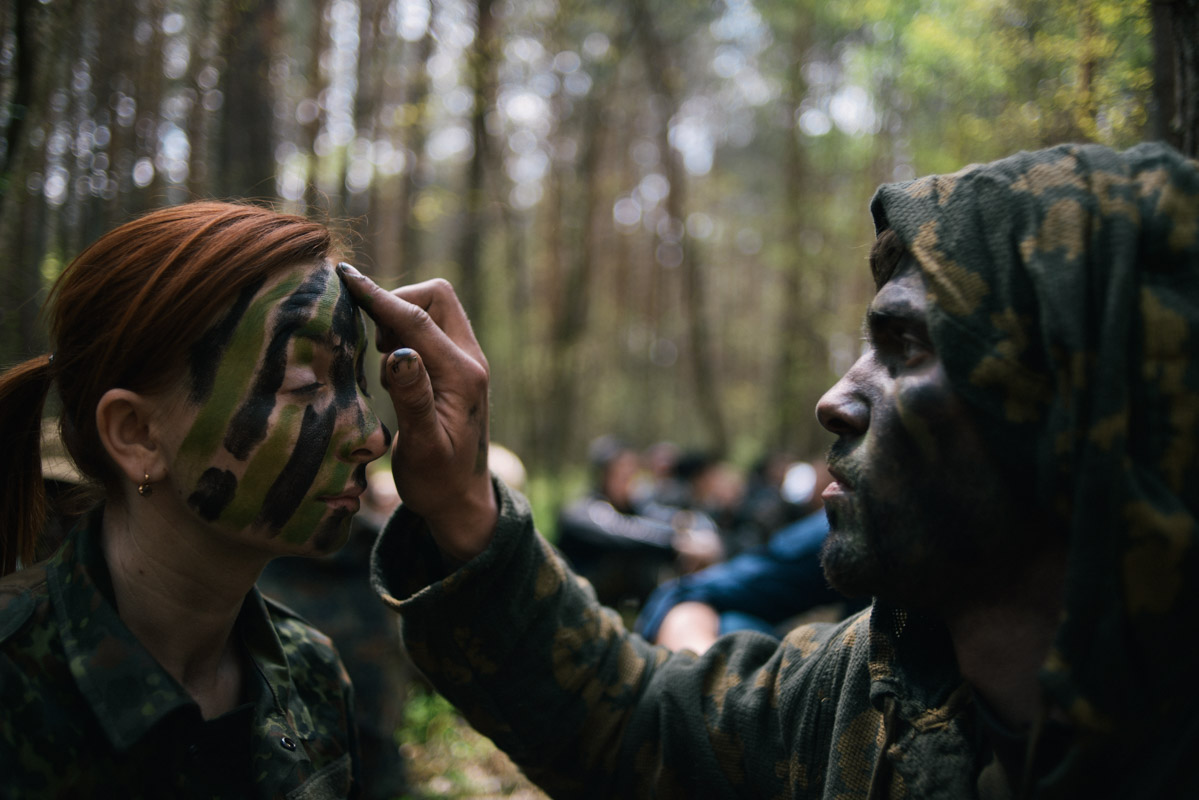 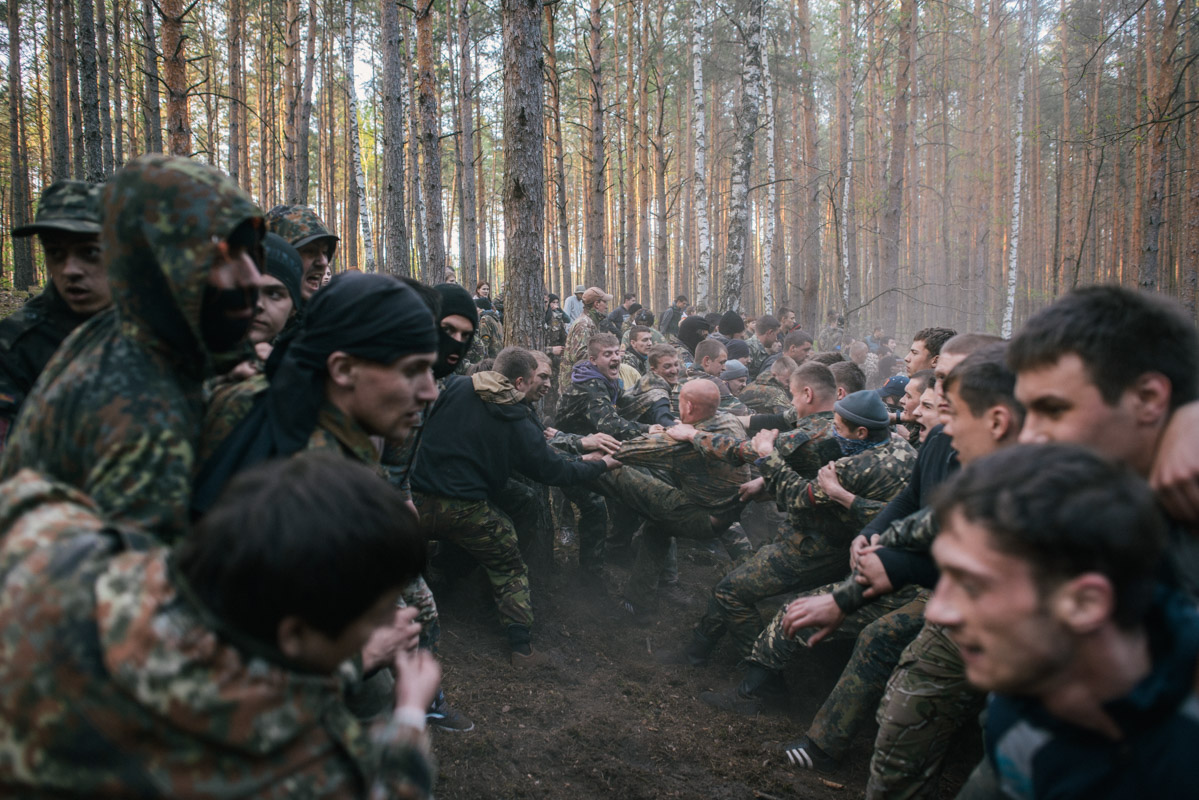 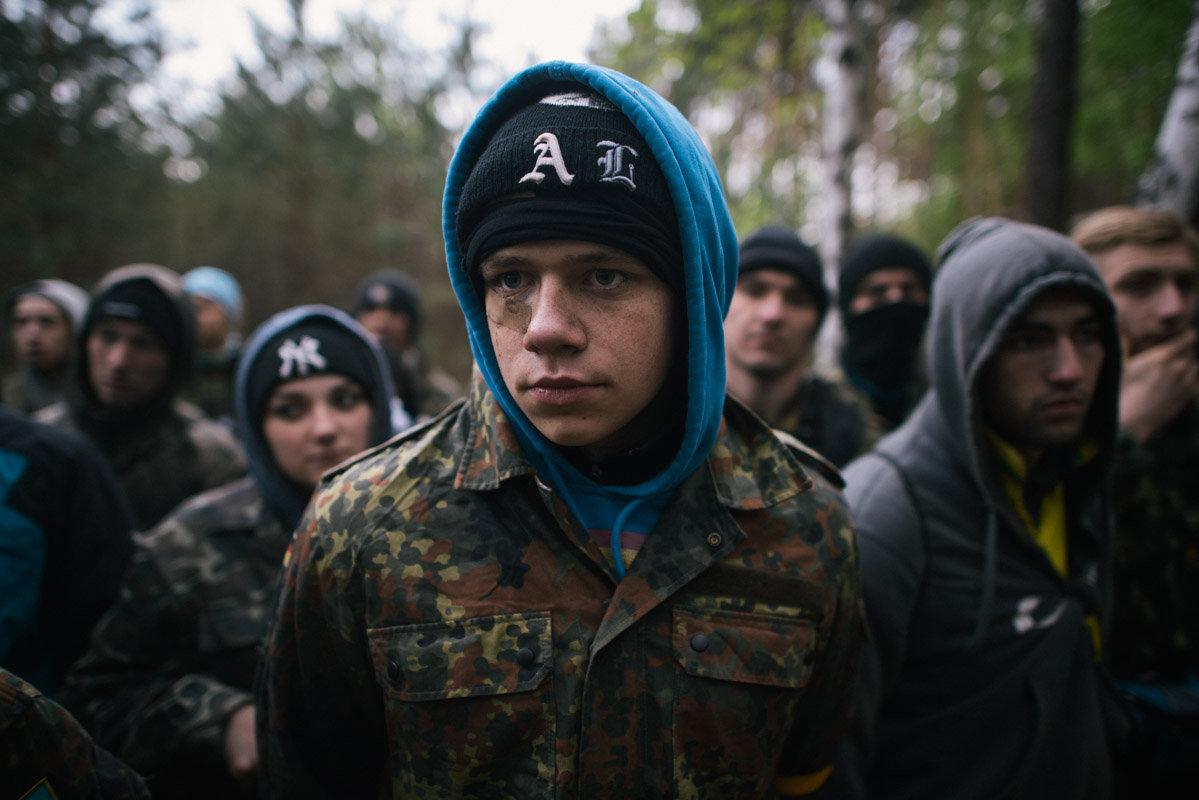 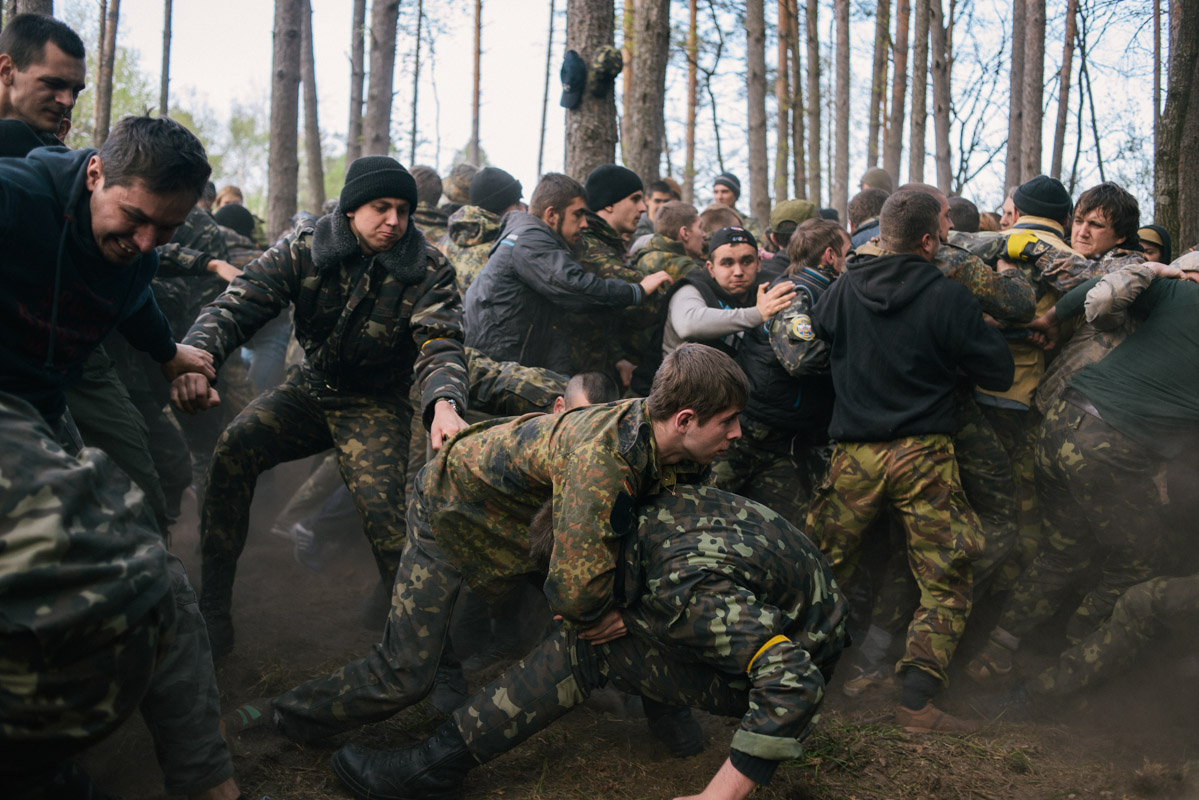 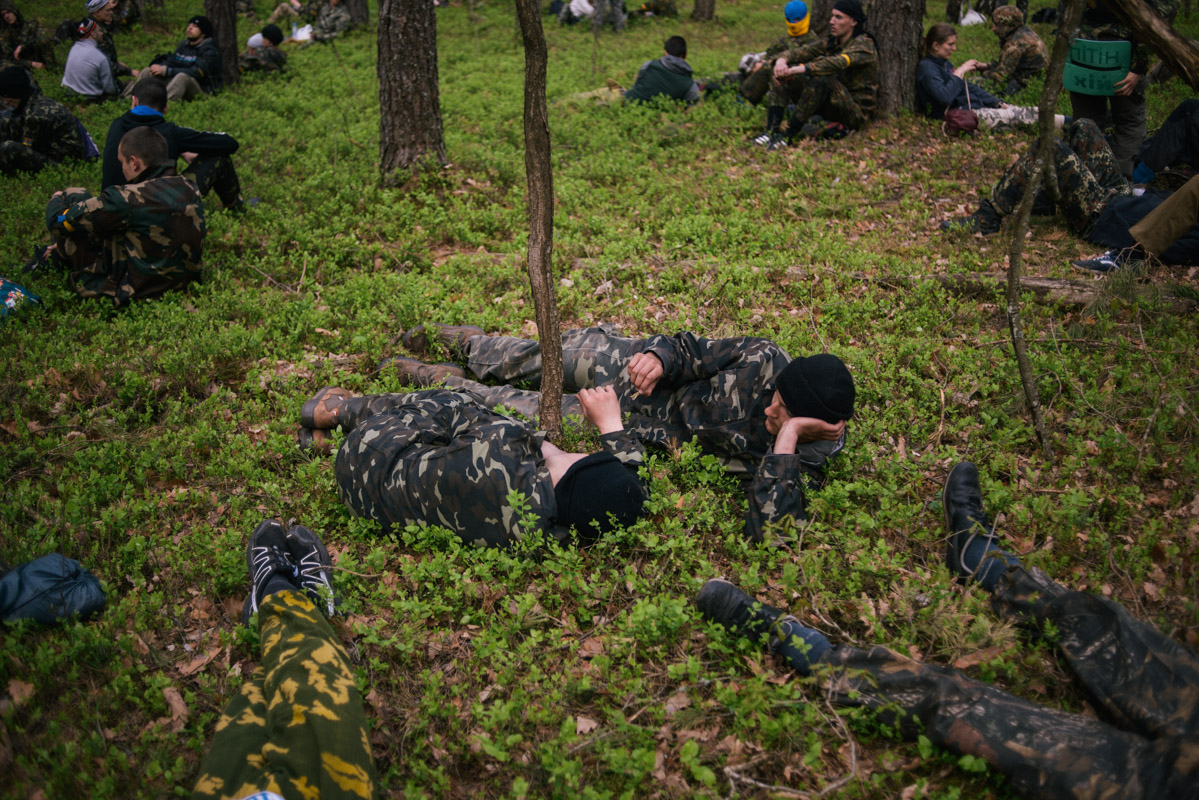 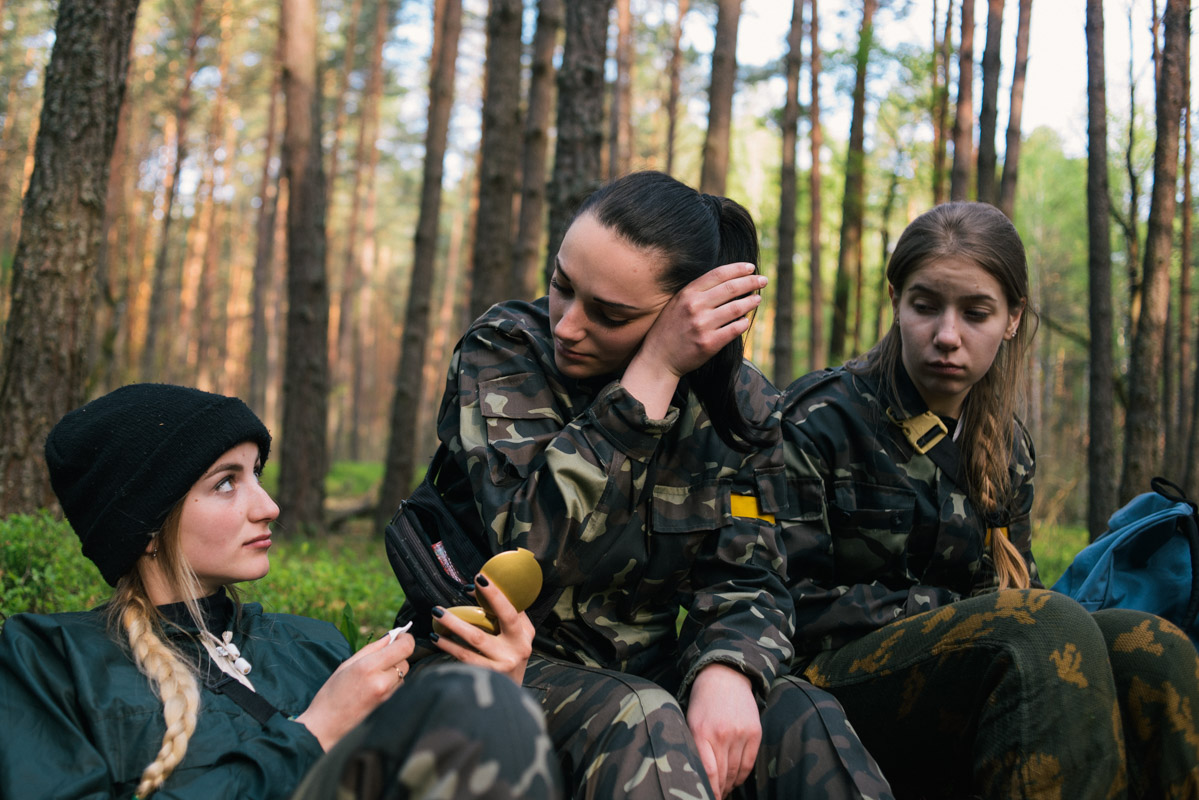 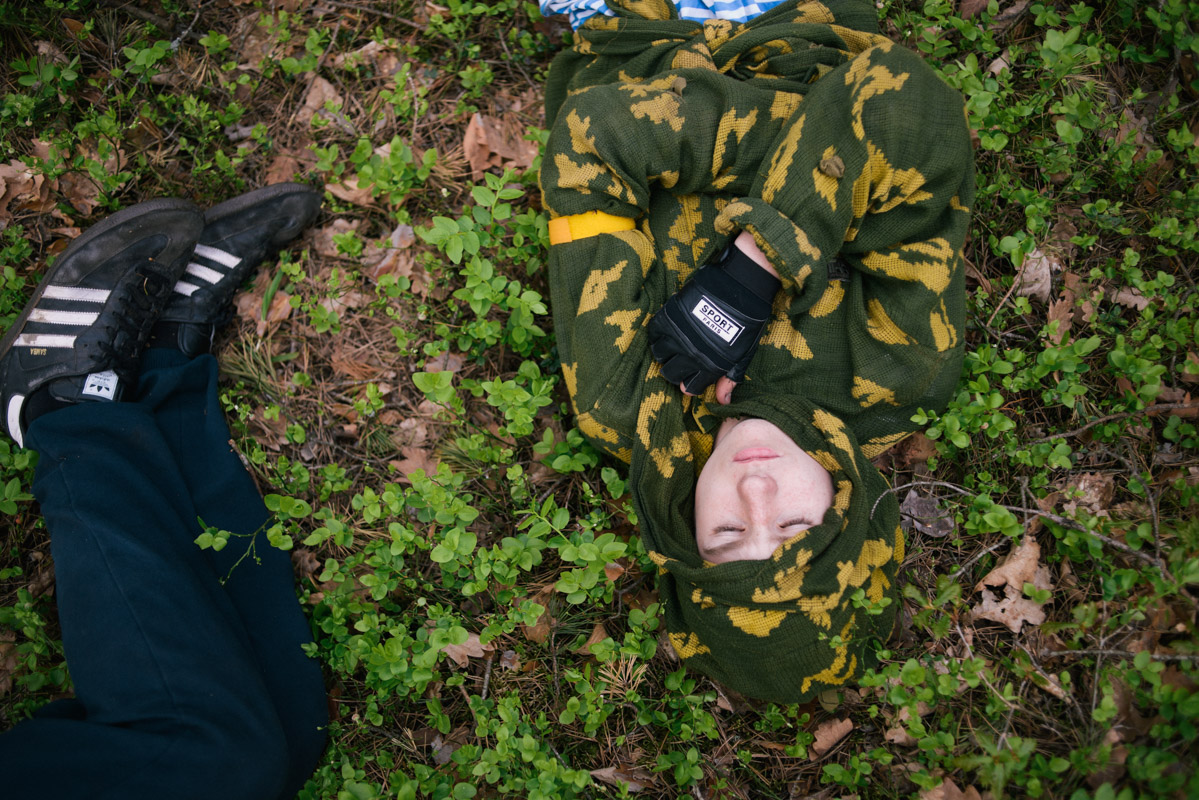 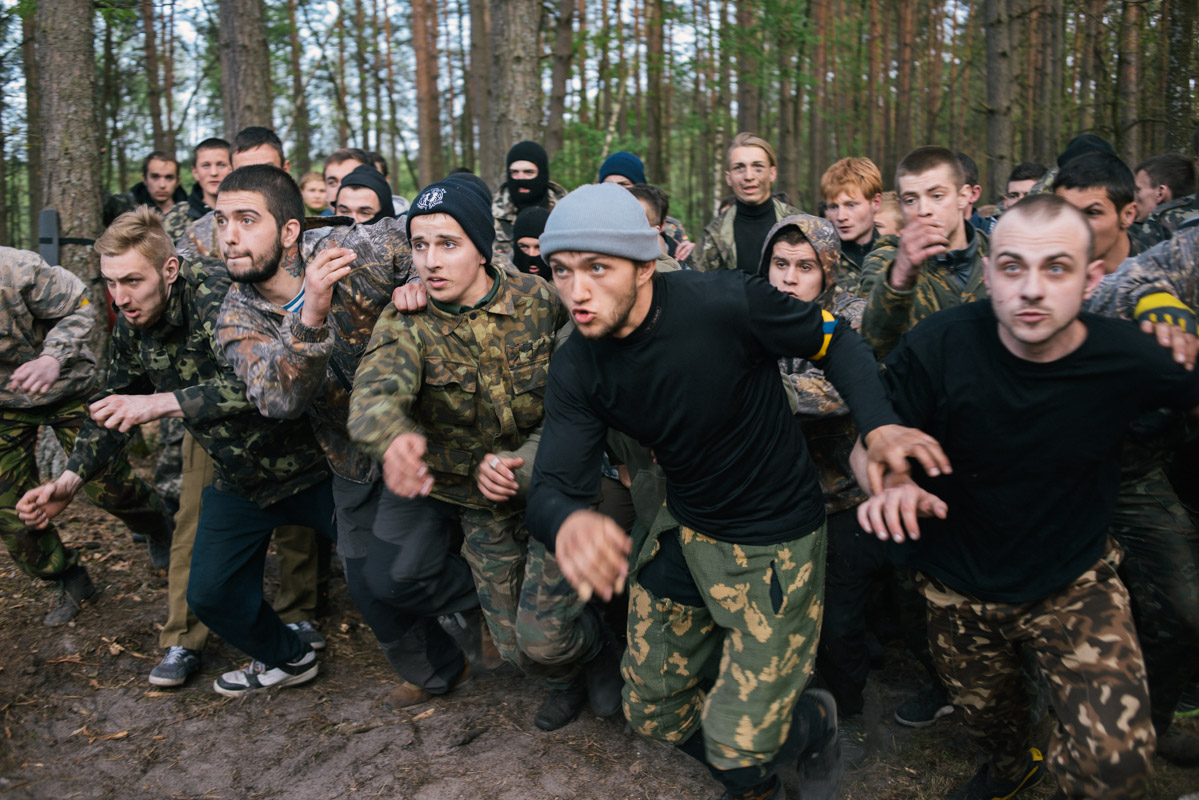 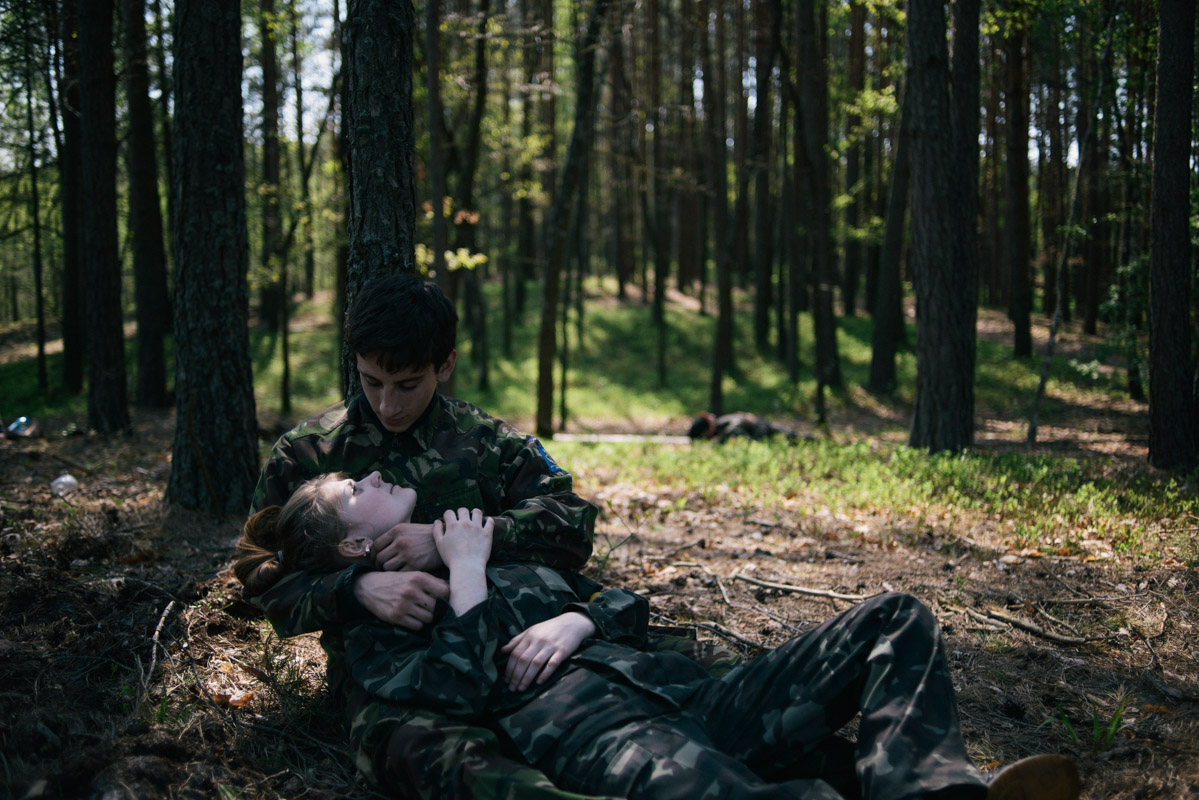 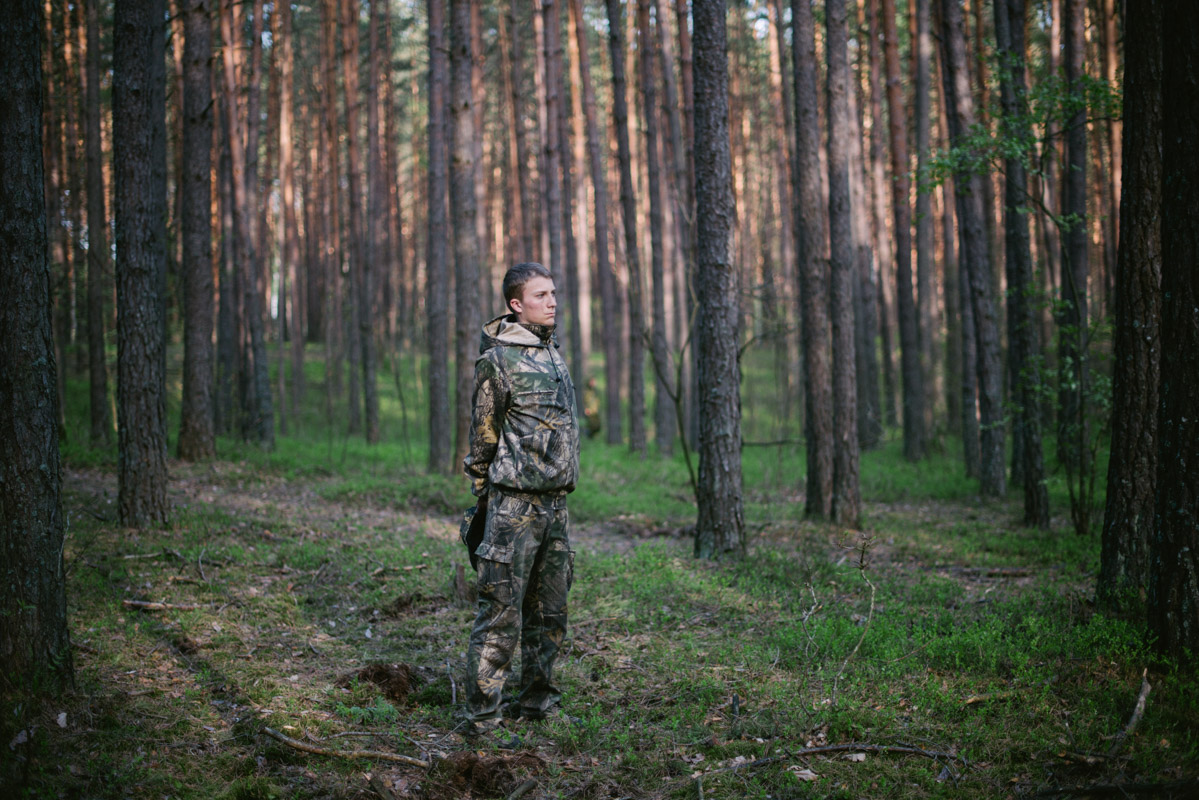 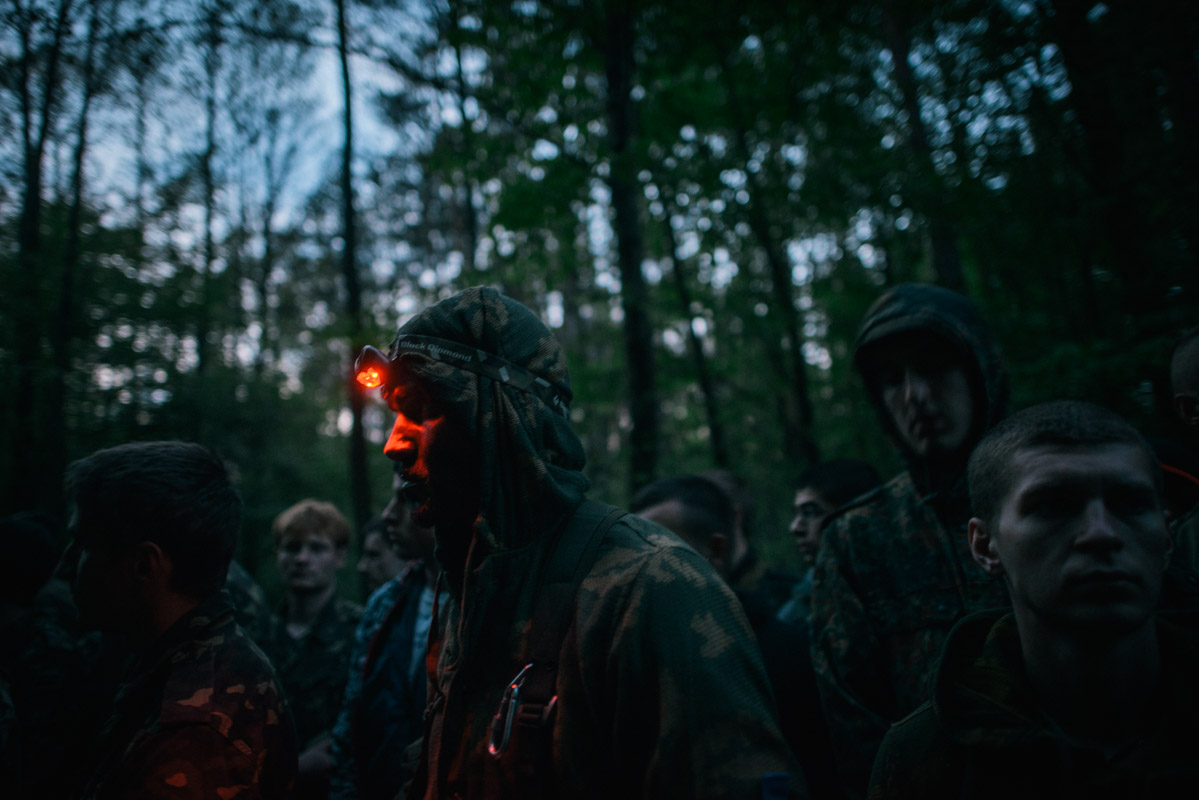 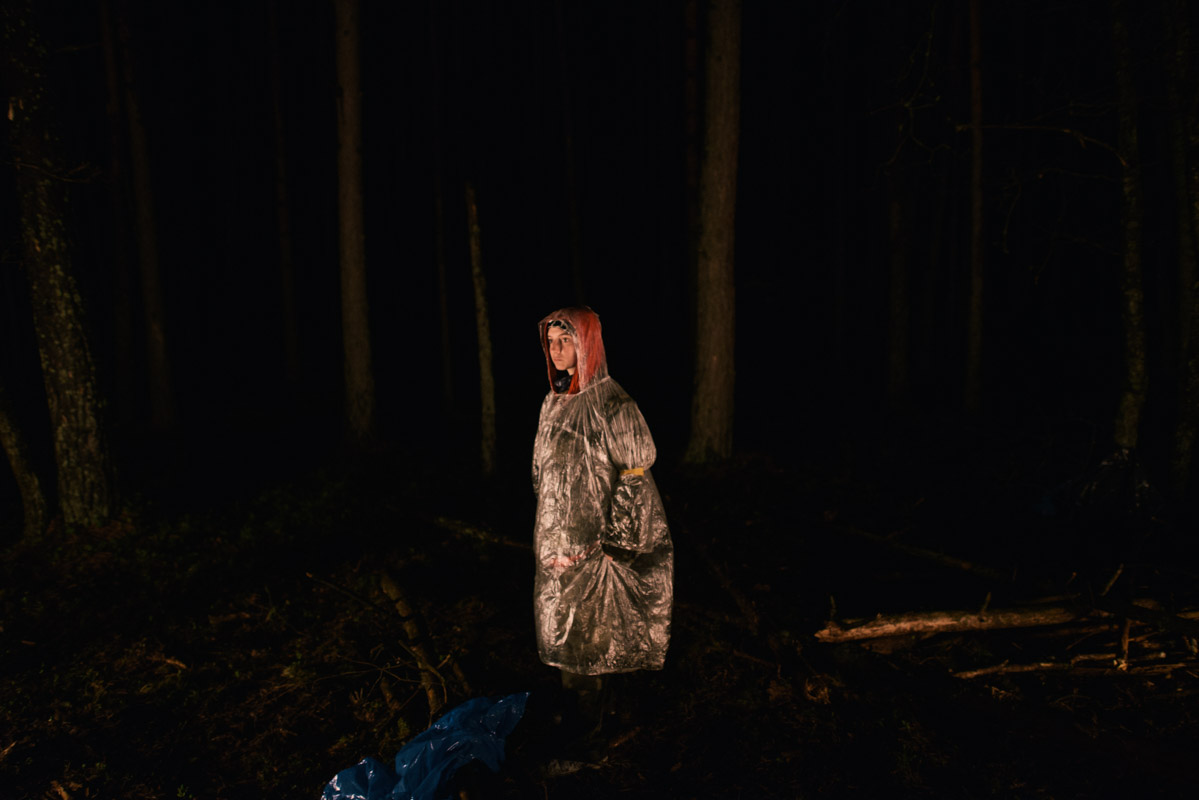 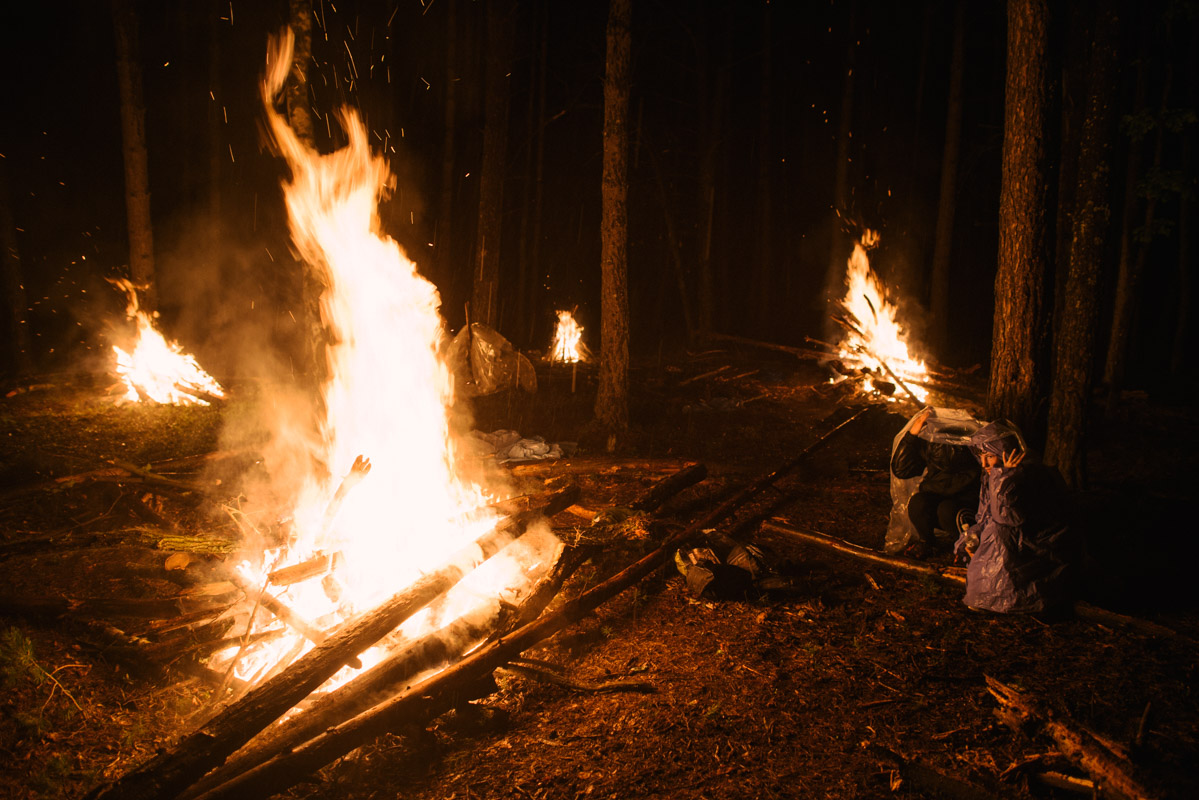 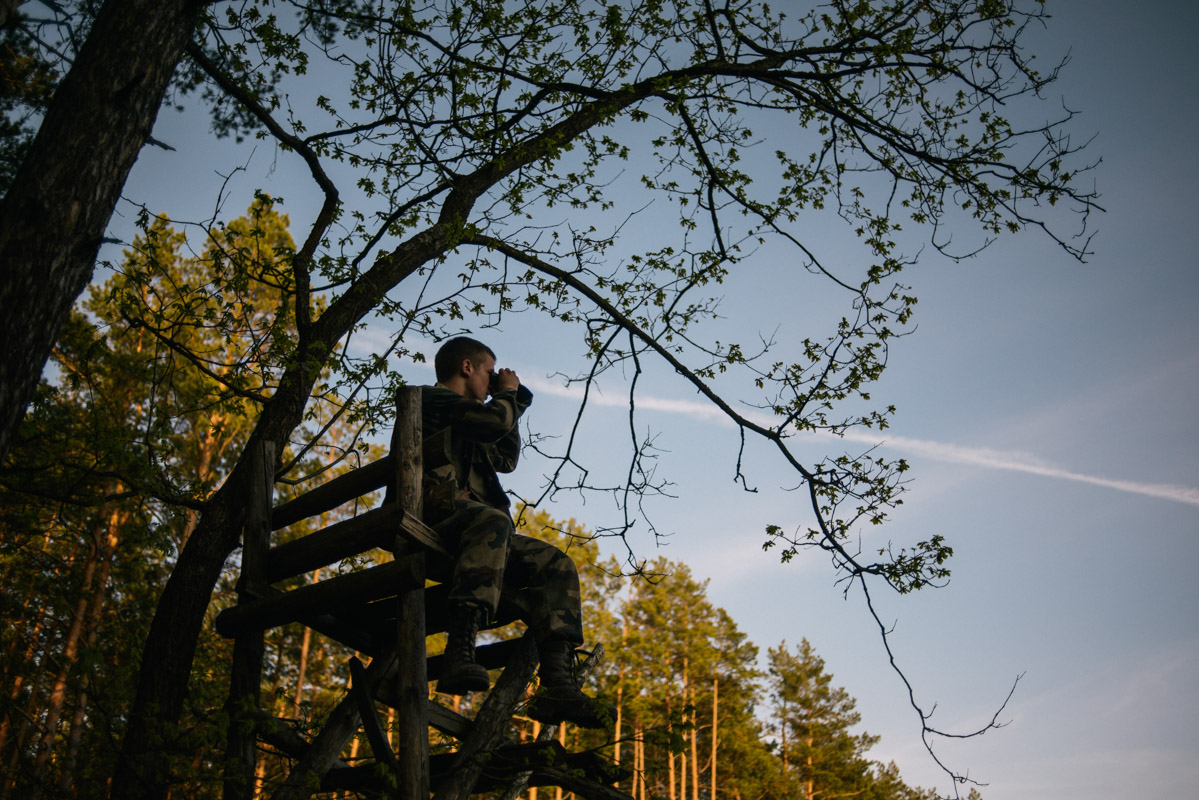 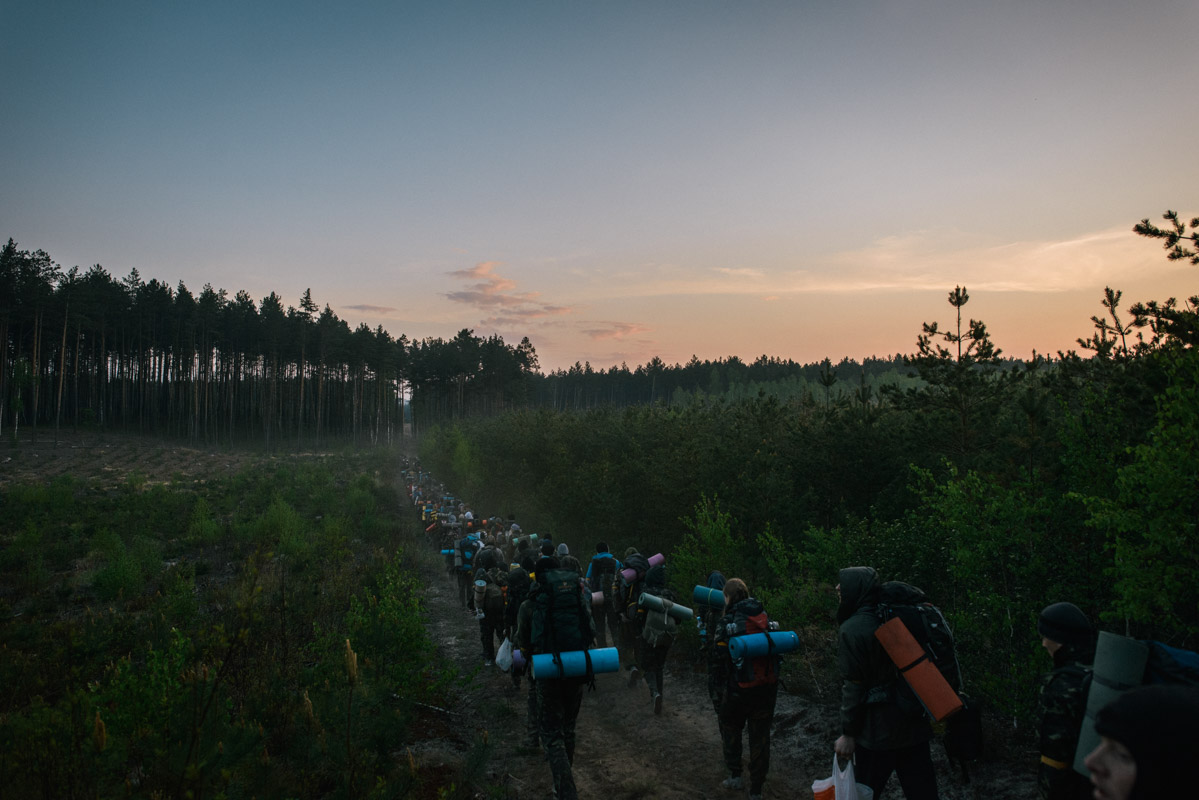