After few hectic months spent to prepare a photographic workshop for Rafah’s students, the Israeli office, which coordinates the entrance to the Gaza Strip, denied our access moments before our flight. The motivation was the following: “The request does not meet the professional criteria of entrance to Gaza for humanitarian work”. We were disturbed to discover that our role of photography teacher could be considered incompatible with an humanitarian project. In fact, as photographers we cannot consider our work as something unnecessary, photography is a language and one of the many ways we can express ourselves.

Unable to reach our students we were forced to share what for the Palestinians is daily life: the impossibility to go where we want to. Our desire to enter this ‘mythical’ place, so often reported by TVs and newspapers, had to stop in front of the fences and walls that separate Israel from the Gaza Strip, but still we kept determined to carry on and to profit of the channel opened by Vento di Terra with the students in Rafah. We decided to reach our students remotely with an improvised mix of Facebook and Google Translate. The students would have sent us daily pictures the way they could, often using just simple smartphones borrowed from their parents. Slowly, following their spontaneity of kids, they started to photograph not only the places and people surrounding them but also themselves. We did the same and we ended up taking pictures of ourselves too. For us our self-portraits were a way to establish our presence in a place where we were not allowed to be in, we wanted to show ourselves to the kids we were not allowed to meet, and to remark: “We are here, with you”.

We did our best to gain the trust of our kids. Photography, as every form of language, requires a certain trust between photographer and viewer. This is the reason why we trust more a picture of a friend, without the doubt of propaganda or disinformation that could arise when we find a similar picture on social media. In the beginning we were not always sure about the origin of their pictures (Is it taken from the Internet? Is it hers or her sister?) but on the children and family sides it was even harder because they never met us. How could we ask them to send their own portraits or the ones of their family members to someone they never met before? Photography is a powerful tool used not only to communicate about our daily life but also in dangerous and often scary ways: Israeli drones never stop observing what is happening in Gaza, while communications and social media are obsessively monitored. However, slowly, the students began trusting us.

The pictures of Rafah’s kids tell us of a city composed by human beings. While our pictures tell about daily life in a country where the presence of walls is becoming increasingly normal. Every time a division is created becomes extremely easy not to talk anymore and to create monsters. As in Plato’s cave when we cannot reach a place and verify ourselves, we start believing in anything that is being told us and we start loosing the ability to dialogue, which is the most painless solution to conflicts. This resounds in the words of the Israeli journalist Gideon Levy: “Gaza is never perceived as it really is, a place inhabited by people, an enormous and terrible prison, a huge site of human experimentation. Most Israelis, who — just like their prime minister — have never spoken to a single Gazan, only know that the Gaza Strip is a nest of terrorists. That’s why it’s OK to shoot them. Shocking? Yes, but true.” This book hope to be like a breach through the concrete walls, offering a glimpse of Gaza’s children world. This little world exists, independently from any political situation and we believe this has to be reminded continuously to whoever lives on the other side. 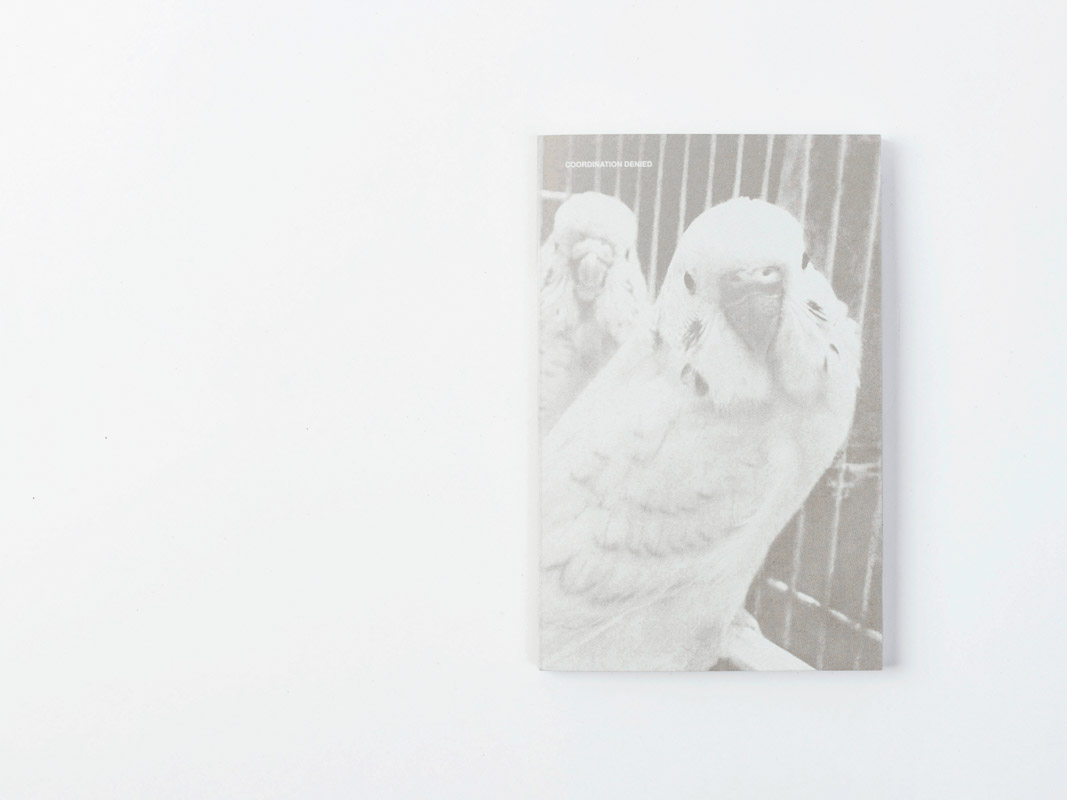 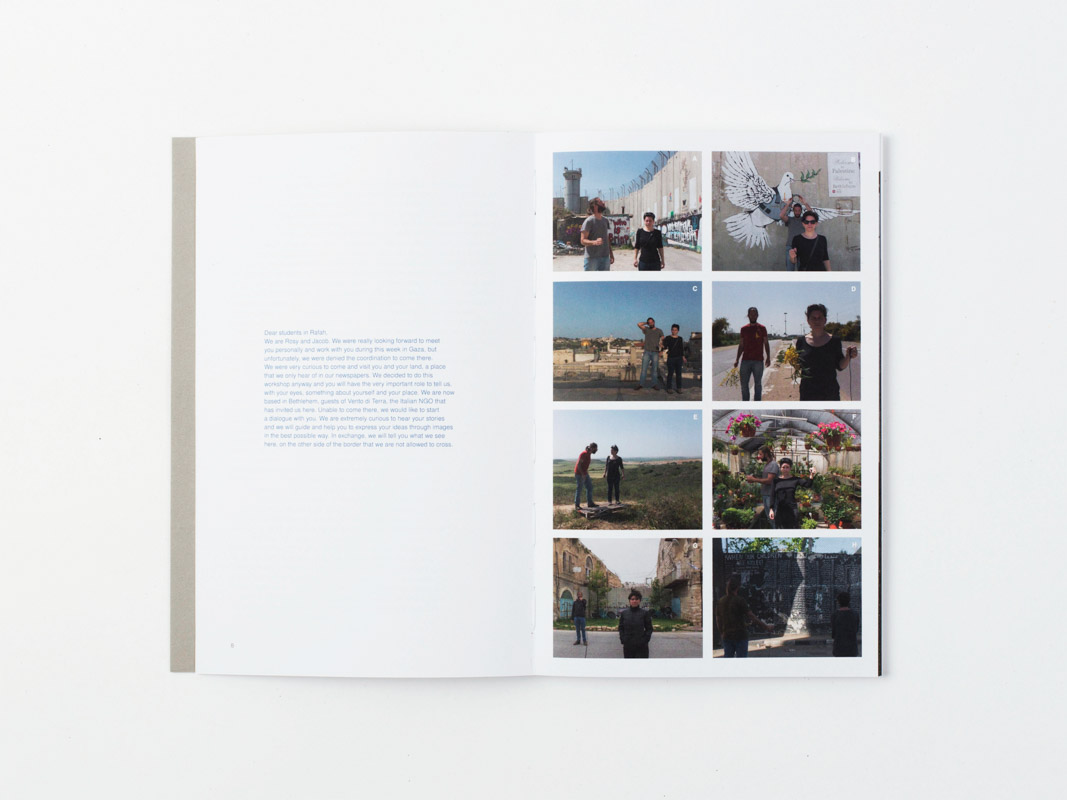 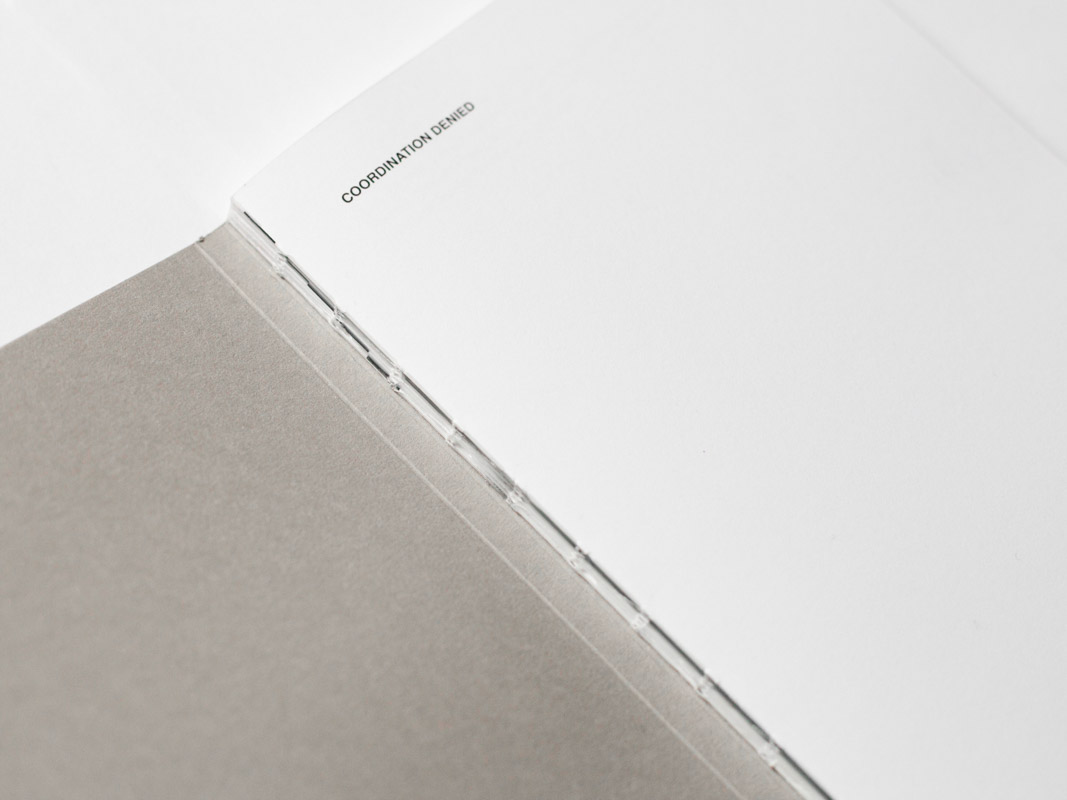 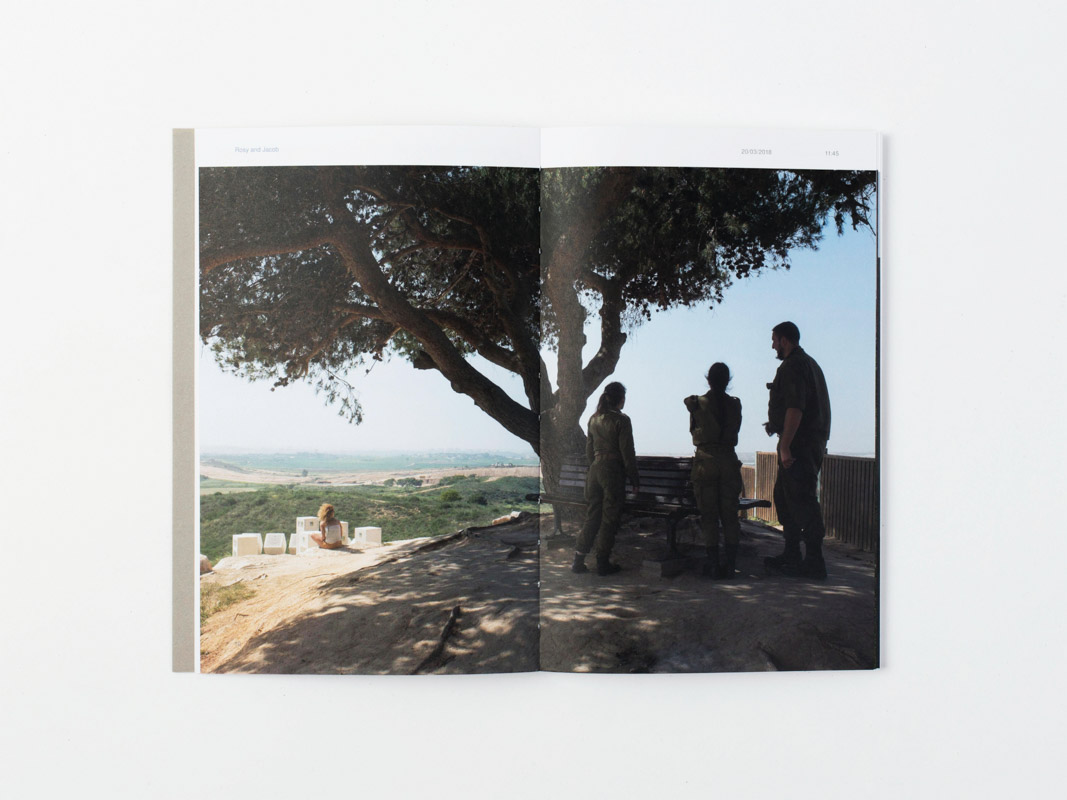 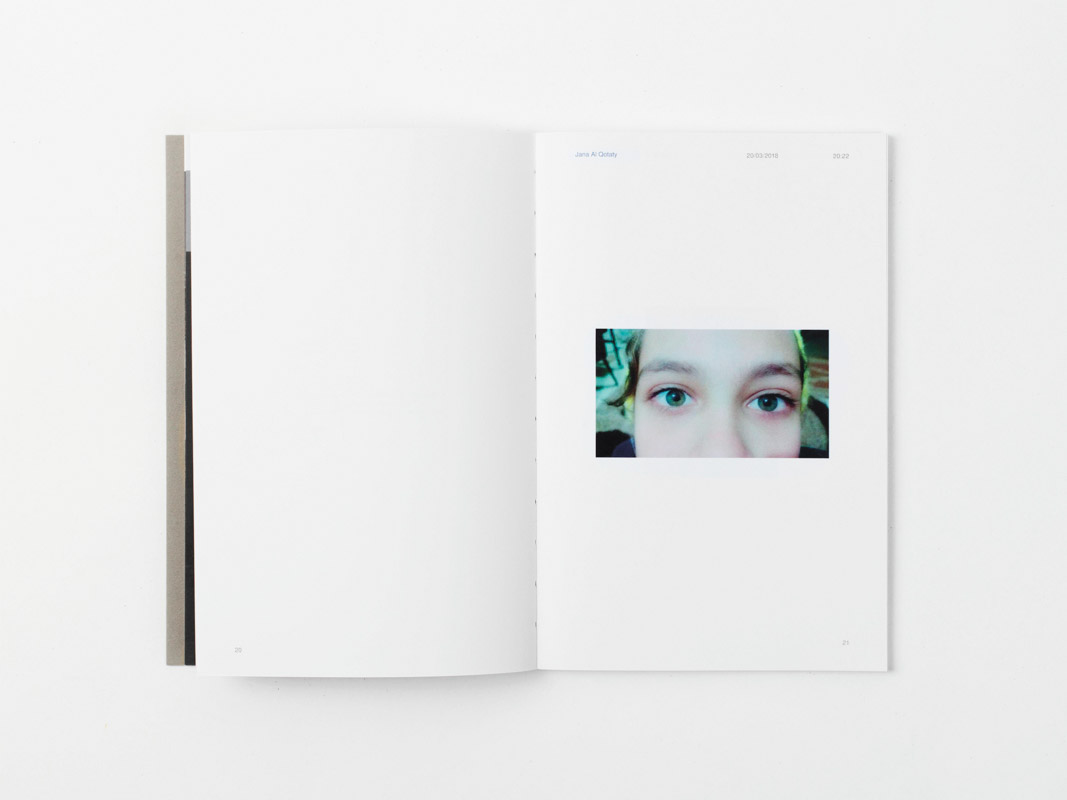 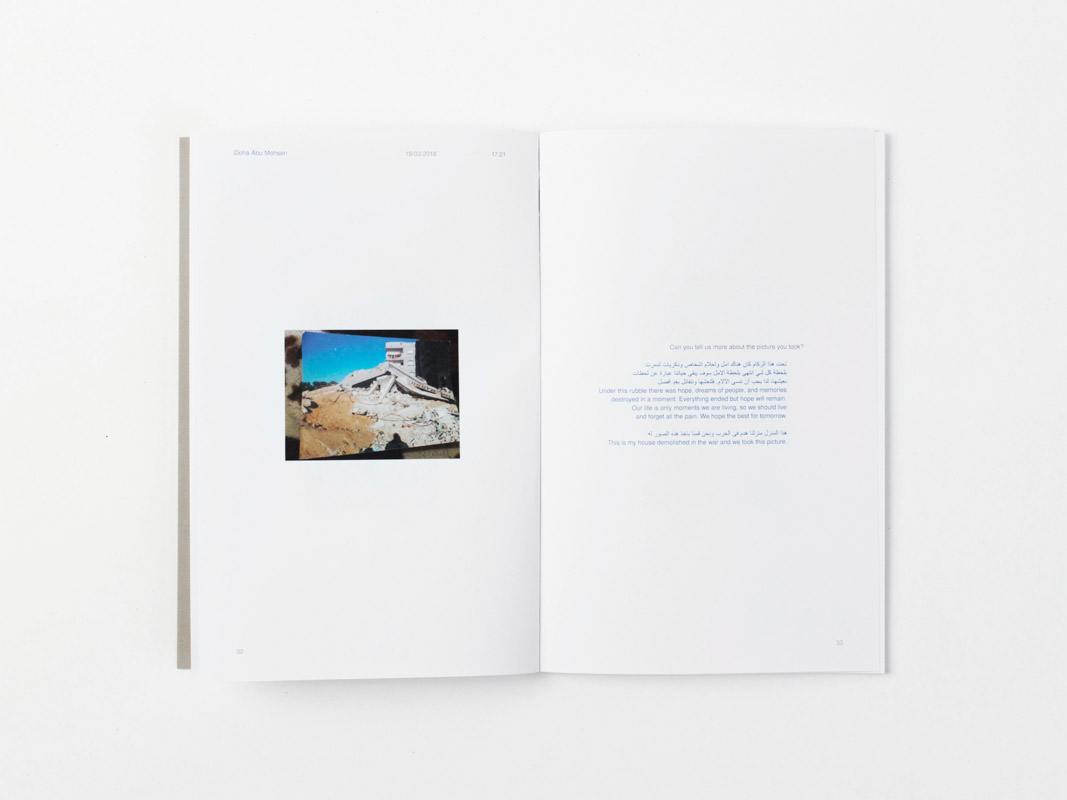 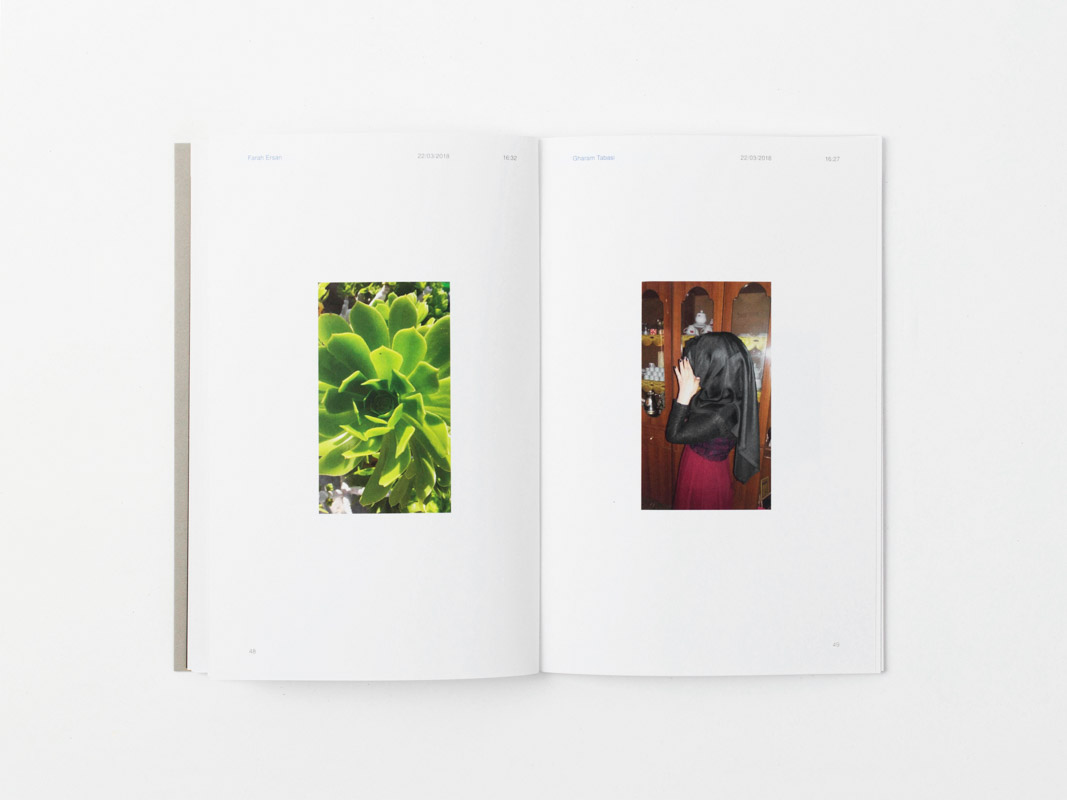 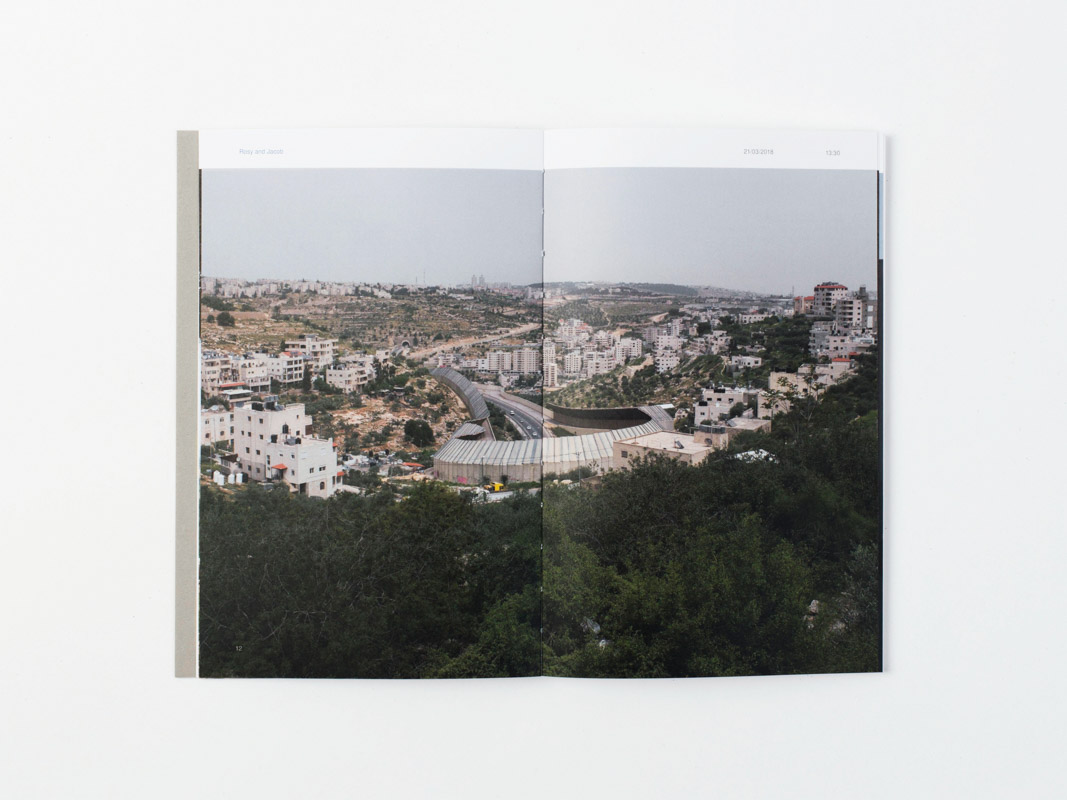 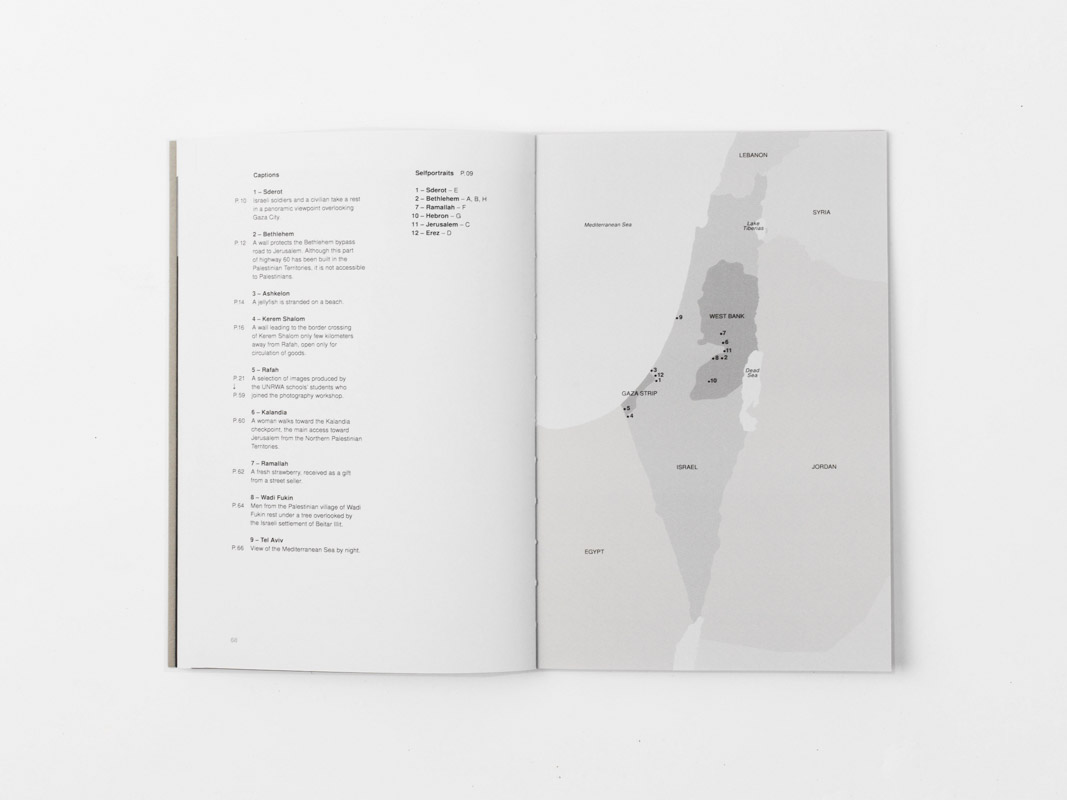 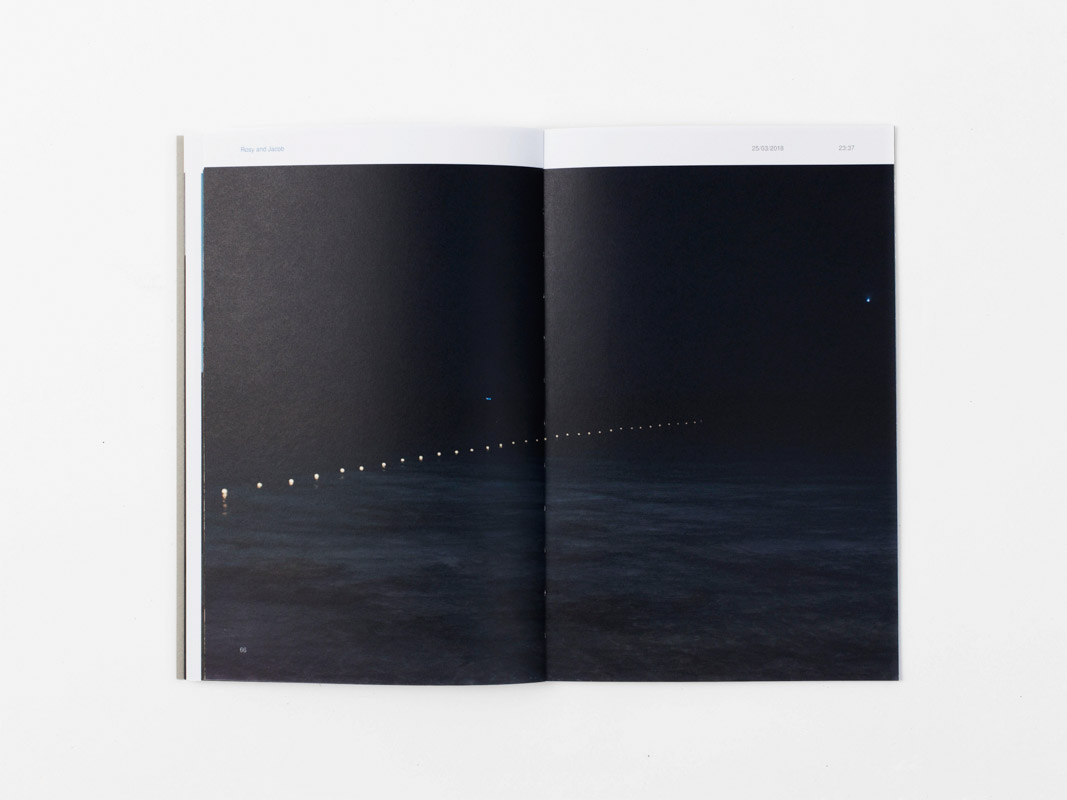